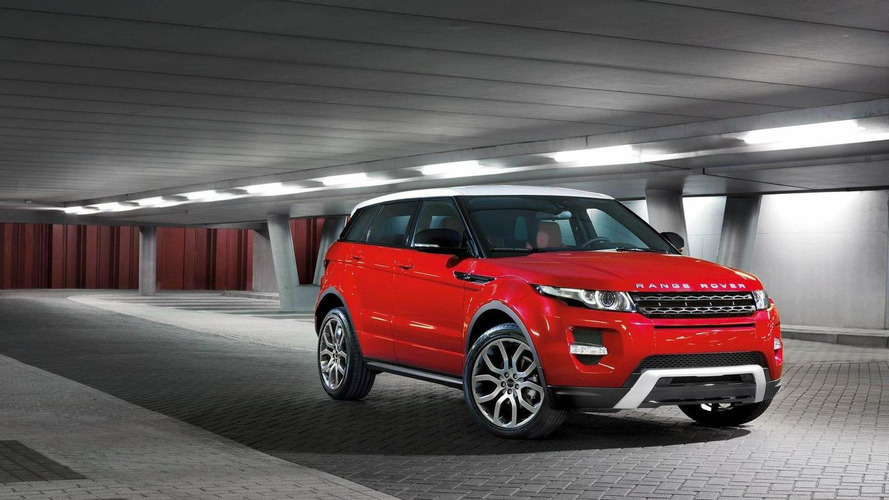 British automaker already testing a beefier 2.0 liter turbo petrol that will be fitted to the hotter Evoque.

[Note: Photos are of the standard, 5-door Evoque.]

British automaker Land Rover is working on a hotter variant to the Range Rover Evoque, according to a report by Autocar.

Autocar reports that the program director for the Evoque model, David Mitchell, is already testing a tuned version of the Evoque's 2.0 liter turbo petrol unit dialed up to around 300 bhp (224 kW / 304 PS).

Mitchell told Autocar that the newly developed engine can be fitted to the Evoque. "The chassis can take it," he told Autocar. But the project has not been given the greenlight for production just yet.

Land Rover would also have to figure out how to badge the more powerful Evoque variant. It might feel the need to create a sub-brand for performance models such as a 300 HP Evoque.

"We'll have to look at badges or a sub-brand," says Mitchell.