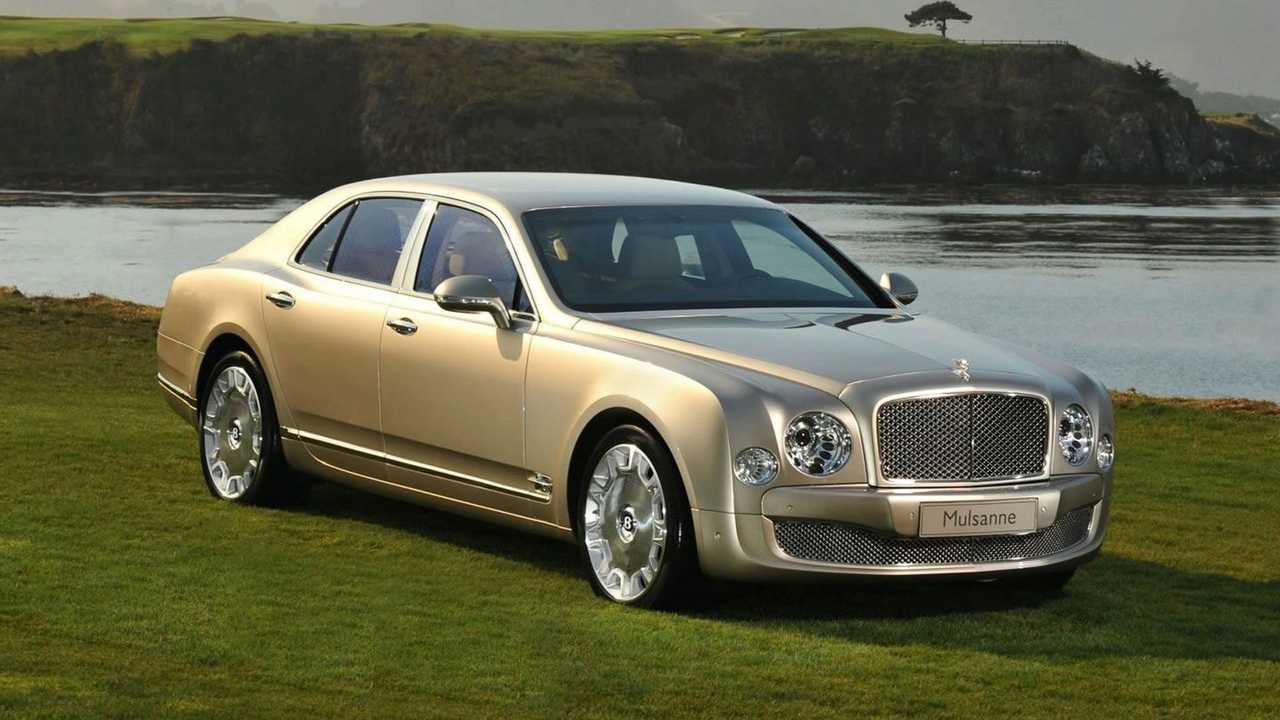 After its unveiling at the Pebble Beach Concours d'Elegance Monterey, California, a Bentley Mulsanne has sold at auction with a hefty, half-million (U.S.) dollar invoice attached to it.

This Bentley is the big enchilada, the "spiritual sucessor", as current Bentley chief Dr. Franz-Josef Paefgen put it, to founder W.O. Bentley's '8.0 liter' model from way back in 1930. This will be the new flagship vehicle, developed entirely in-house by Bentley engineers, a model that doesn't share a platform with any other Bentley or VW Group brand product. A new facility at Bentley's Crewe factory has been set up for its production.

If you've never been to an auction, watch the video and you'll see it's just like in the movies. Chassis number 1 of the new Bentley Mulsanne was sold, with the proceeds going to charity, to an unidentified person or persons (its unclear from the video whether this was an absentee bidder). The auctioneer certainly did his best to give the proceedings an aura of drama.

Bentley has held details and specs on the Mulsanne rather close to its chest. But an informed guess is that the Mulsanne will be powered by a revamped variant of the 6.75 liter, twin-turbo V8 from the Arnage L-Series. That engine produces 500 bhp (373 kW) and 1000 Nm (740 lb-ft) of torque.