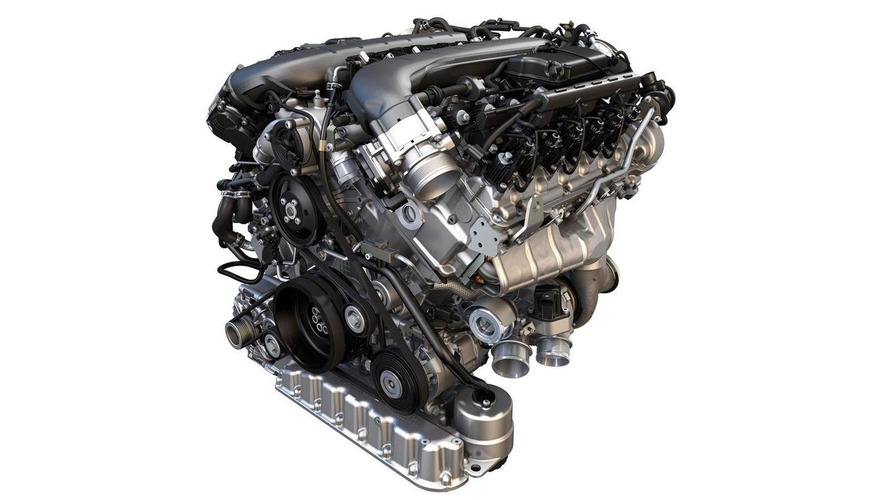 Unveiled about a month ago at the 2015 Vienna Motor Symposium, Volkswagen Group's newly developed twin-turbo W12 6.0-liter engine will debut in a production model next year in the Bentley Bentayga. Later on, it will find its way underneath the hood of the next generation Audi A8, Bentley Continental and Flying Spur.

Interestingly, Volkswagen also says the W12 engine could also be offered on the US-spec second generation Audi Q7 in 2-3 years. In addition, this new large engine is being described as track-ready so it will likely be implemented in high-end sportscars  and in the future it will be upgraded to develop more power than the current 608 PS (600 bhp / 447 kW) and 900 Nm (663 lb-ft) of torque.

According to VW, the W12-equipped next generation A8 and Phaeton will be able to return 22 mpg US (26.4 mpg UK or 11 liters / 100 km) in the combined cycle, thus making the motor almost 30% more economical than the outgoing normally aspirated 6.3-liter W12.