Wiesmann Is Back And Borrowing New V8 Engines From BMW

If the mill is good enough for the M5, it should make future Wiesmann coupes impressive performers.

Wiesmann has been working to get back into business since 2015, and a new motor supply deal with BMW has put the company closer than ever to putting vehicles onto the road again. The agreement means that future models from the boutique German firm would use a V8 from BMW’s M division.

Weismann’s announcement doesn’t go into detail about the specs of the engine that its products would use. However, in the latest M5, the 4.4-liter biturbo V8 produces an impressive 591 horsepower (441 kW), which should be plenty for Weismann’s future coupes. 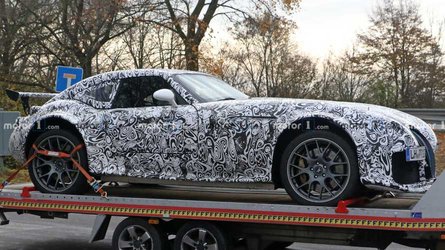 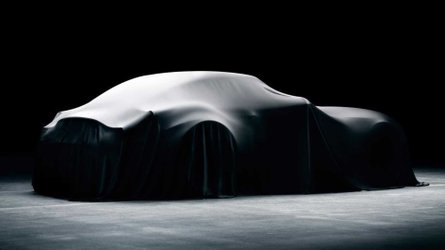 “Signing this contract with our preferred partner BMW is a milestone for Wiesmann Sports Cars,” Mario Spitzner, CEO of Wiesmann Sports Cars GmbH, said in the deal’s announcement. “In the pre-development phase, which has now been concluded, we worked together extremely well and we are delighted to be able to collaborate with our reliable top partner BMW Group. Our co-operation with BMW AG is an important foundation for successfully developing and positioning Wiesmann Sports Cars.”

Wiesmann won’t yet announce when its first new model since going out of business in 2014 will be available. Brothers Martin and Friedhelm Wiesmann founded the original company in late 1980s, but it really came to prominence with the introduction of the MF30 in 1993. The model mixed retro looks with a modern BMW powerplant. The company continued to iterate on that basic concept right up until closing down. In 2015, Berry and Anita Tatalovic bought the company in hopes of reviving it.

The final vehicle out of the original Wiesmann was the GT MF4-CS that celebrated the company’s 25th anniversary of building boutique sports cars. It debuted at the Geneva Motor Show in 2013 with a 4.0-liter BMW-sourced V8 pumping out 414 horsepower (309 kilowatts) and 295 pound-feet (400 Newton-meters). It was enough to get the classically styled coupe to 62 miles per hour (100 kilometers per hour) in 4.4 seconds.