It will be the first time it has been seen on the other side of the pond.

The Tesla Model 3 has had a difficult gestation period but finally the Silicon Valley startup's first affordable offering is making its way to Europe. The car's first appearance on the other side of the pond will be at the Goodwood Festival of Speed, ahead of its intended sales debut next year.

Costing about half the price of Tesla's other models, the Model 3 is Tesla's cheapest model. It got 325,000 orders in a week when it was first unveiled, but the damned ended up causing problems for the company, which struggled to meet production targets ever since. What's more, problems with its factory in California caused a total production shutdown in late February, and that hasn't been the only production stoppage for Tesla. 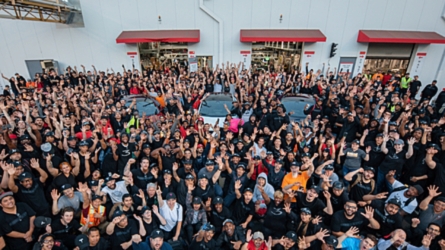 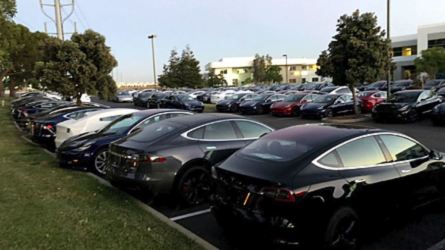 Company boss Elon Musk has promised that the delays are only temporary, insisting its only "a six- to nine-month time shift" in production.

The Model 3 promises to be a big attraction at the Festival.

12 Photos
By: Dominik Wilde
Published by: Angel Sergeev
++
Got a tip for us? Email: tips@motor1.com