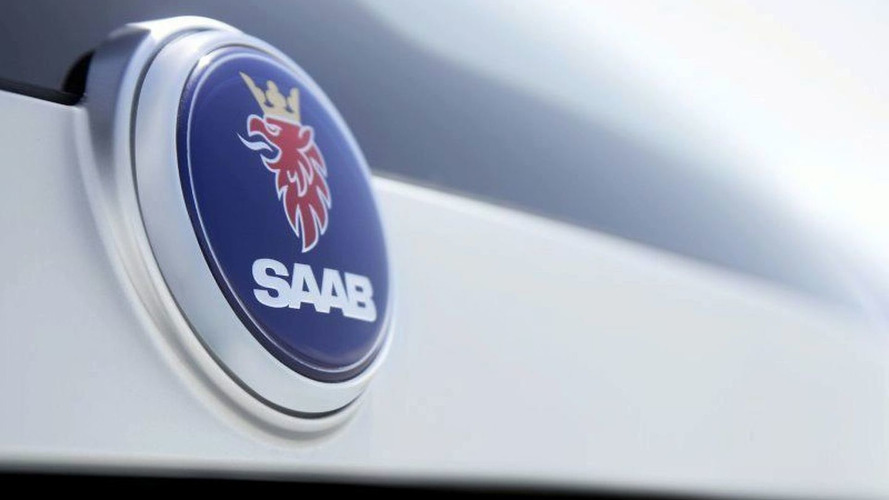 Swedish aerospace and defense company Saab AB has decided not to allow National Electric Vehicles Sweden to use the Saab name and griffin logo.

Speaking with Automotive News Europe, Saab AB spokesman Sebastian Carlsson confirmed "We have revoked their right to use the [Saab] brand name."  The spokesman went on to say the company is no longer discussing the issue.

While NEVS has been using the Saab name for years, Saab AB withdrew the company's rights to name nearly two years ago when the company ran into financial problems and couldn't pay its creditors.

There's no word on what future models will be called but NEVS Chariman Kai Johan Jiang told Sveriges Radio the vehicles will have a name that is tailored to the Chinese market. This decision isn't terribly surprising as China is critical to the company's future as NEVS has recently signed a $1 billion deal with China Volant Industry Co. (Volinco) and a $12 billion deal with China's Panda New Energy.

These deals will provide the company with much needed funds to launch four all-new models including a midsize fastback, a compact crossover, a midsize crossover, and a large "family" crossover.