Depending on Coronavirus conditions, FCA operations could begin in Mexico starting next week.

As Coronavirus continues to spread through the United States, automakers are trying to establish new timelines for everything from existing vehicle production to new product launches. On April 6 we reported that Fiat Chrysler Automobiles had allegedly postponed the reveal for the Ram Rebel TRX and three-row Jeep Grand Cherokee, both of which were expected to appear at the 2020 Detroit Auto Show in June. Now, a report from Automotive News offers some additional insight into the delays, which includes the new Jeep Grand Wagoneer full-size SUV.

The report cites a webinar held between FCA and its suppliers on April 15. In that discussion, production for the next-generation Jeep Grand Cherokee as well as the full-size Jeep Grand Wagoneer was reportedly pushed back three months. There was no mention of the Rebel TRX, nor was it clear whether these delays would translate directly to when the new models will debut. 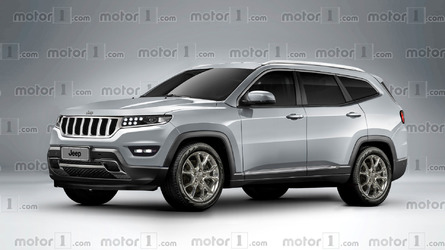 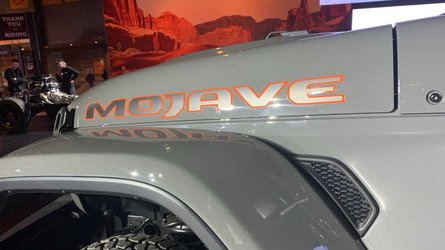 The webinar also discussed a framework for FCA resuming operations in North America. The automaker’s plan calls for production to begin at its Saltillo, Mexico plant on April 20. The plant will ramp up in two stages, starting with Ram Promaster production followed by Ram 1500 Classic and heavy-duty production possibly starting on April 27.

In the U.S. the timetable is a bit later. May 4 is reportedly the current estimate for a limited return to production, including the Wrangler assembly plant in Toledo and the Brampton, Ontario facility where Chargers, Challengers, and the Chrysler 300 are built. Other plants in the U.S. and Mexico could follow suit on May 18, depending on conditions. All operations will start with a single shift.

According to the April 16 report from the Centers for Disease Control and Prevention, there are 632,220 confirmed COVID-19 cases in the United States, resulting in 26,930 confirmed deaths.