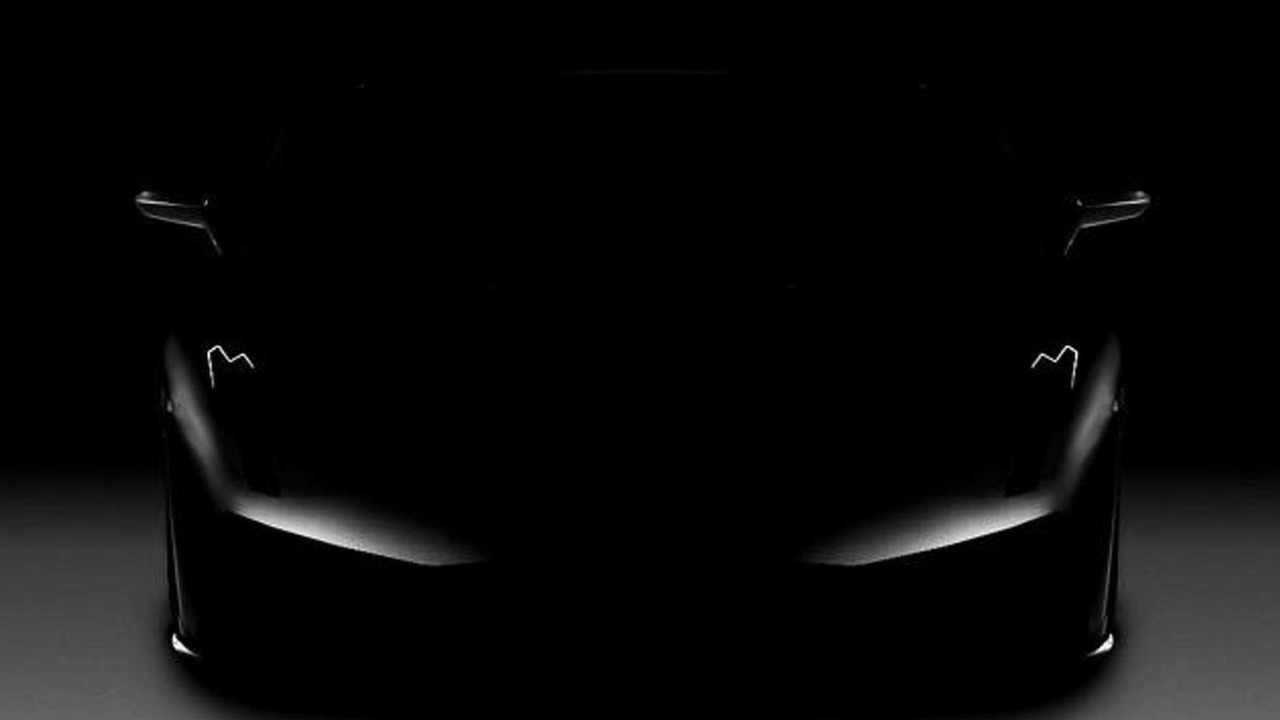 Rotary Supercars has announced one of their upcoming models will be able to accelerate from 0-100 km/h in less than one second and hit a top speed in excess of 450 km/h (279 mph).

This will supposedly enable the car to accelerate from 0-100 km/h in less than one second (Top Fuel dragster territory) and hit a top speed in excess of 450 km/h (279 mph). If these figures pan out, the model would trounce the Bugatti Veyron Super Sport and claim a new world speed record for a production vehicle if it indeed achieves that status.

Previously, Rotary Supercars announced their Predator GT with a four-rotor Wankel engine - based on the Mazda 13B MSP - would develop up to 1,200 PS (883 kW / 1184 hp) and a second model called the VelociRaptor was also in construction.

We're taking everything with a grain of salt, but the company has plans to unveil their first model at Top Marques Monaco 2012.