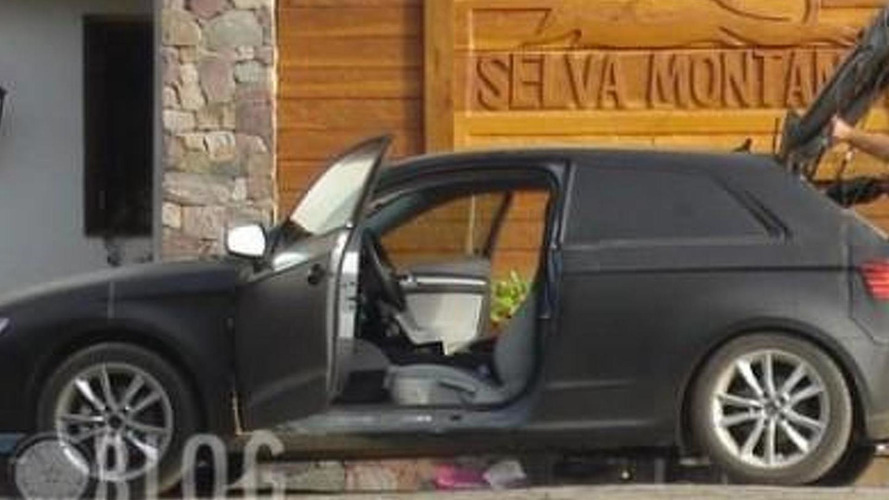 Caught outside a hotel in Salta, the prototype features headlights that appear to draw inspiration from the 2012 A5 and A6.

Our friends at Autoblog Argentina have sent us several new pictures of the 2012 Audi A3.

Caught outside a hotel in Salta, the prototype has a familiar shape which echoes the current model. The front fascia is heavily camouflaged, but the headlights appear to draw inspiration from the 2012 A5 and A6. Furthermore, the interior shot reveals the cabin will likely feature high quality materials.

Engine options should include the usual suspects, but there have been rumors of hybrid and EV variants. It remains unclear if both versions will be produced, but Audi is likely considering it.

Head over the source to check out additional photos