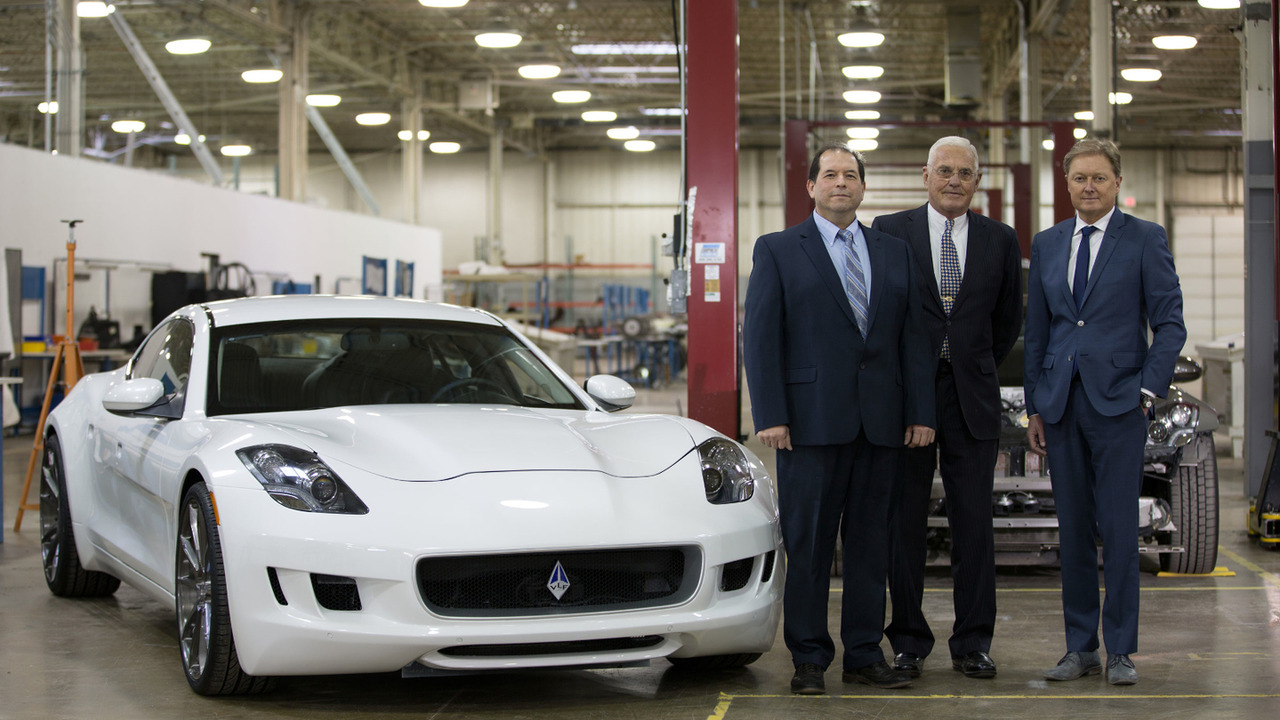 Henrik Fisker has been named the head of design and product strategy at VLF Automotive.

Formerly known as VL Automotive, the company was founded in 2012 by Gilbert Villarreal and former General Motors Vice Chairman Bob Lutz.  The addition of Fisker to the team is interesting as VL Automotive's intention was to launch a modified version of the Fisker Karma with a Corvette ZR1-sourced engine.

Those plans appear relatively unchanged as VLF Automotive will be using the North American International Auto Show to introduce an updated Destino with a more "refined design."  The model will be powered by a supercharged 6.2-liter V8 engine that develops 638 horsepower and 604 pound-feet of torque.   This should enable the 4,300 pound sports sedan to accelerate from 0-60 miles per hour in approximately 3.9 seconds before hitting a top speed of roughly 200 mph.

The $229,000 Destino will be built in Auburn Hills, Michigan and production is slated to begin later this year. VLF Automotive will also build the Force 1 supercar which was developed by Fisker and an "acclaimed race car driver."

In a statement, Fisker said “I’m honored to become a partner in this automotive ‘Dream Team.' With the management and financial skills of Bob Lutz, the manufacturing expertise of Gilbert Villarreal and my design innovation, we’re poised to launch an extraordinary company, as we seek to change the future of the American auto industry.”