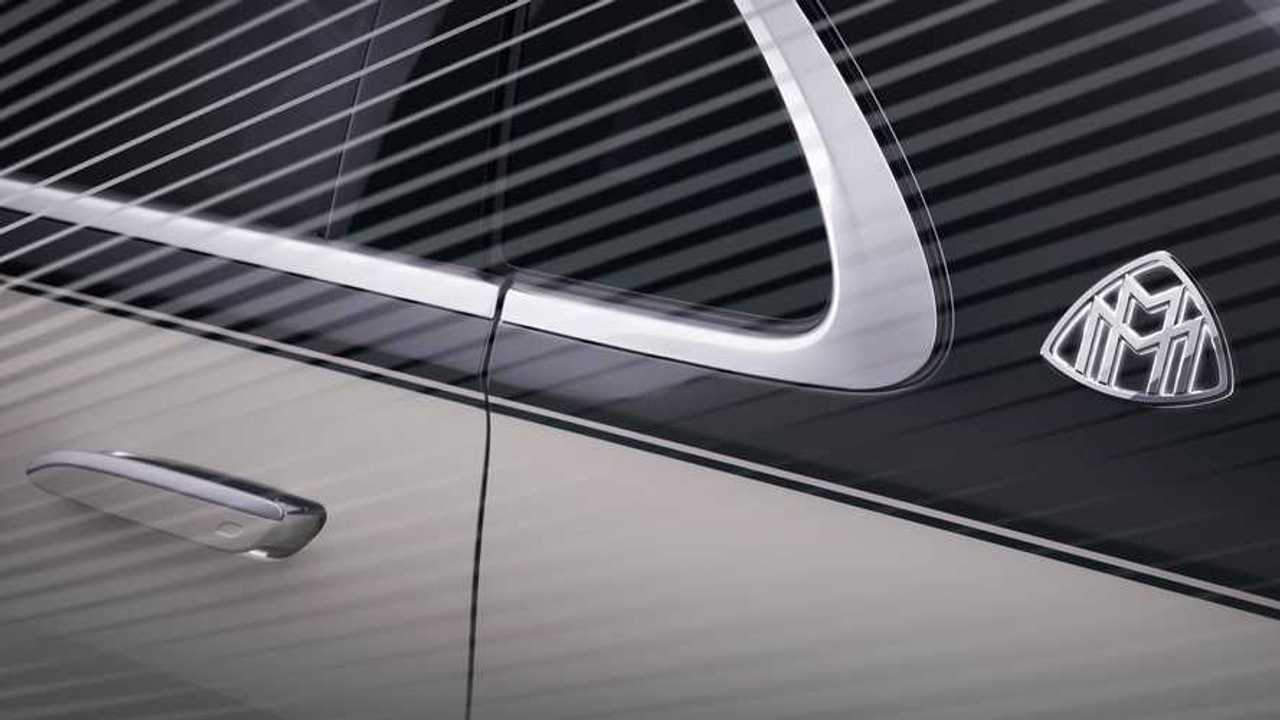 Buyers can get wood covering the back of the front seats.

The Mercedes-Maybach S-Class will debut on Thursday, November 19, at 8:00 AM EST (1:00 PM GMT). Accompanying the announcement, the company is showing off the swanky sedan's rear door and fender.

The Maybach S-Class takes the regular version of the already luxurious sedan and makes it even more opulent. The lavish four-door's wheelbase is also 7.08 inches (18 centimeters) longer than the standard car so that occupants in the back benefit from a lot more legroom.

Mercedes is already teasing a few of the Maybach's more opulent features. The rear seats offer a new massage function in the calf rests and separate heating for the neck and shoulders. In a particularly extravagant touch, buyers can specify wood trim covering the backs of the front seats and between the two rear passenger seats.

Spy shots reveal that the front portion of the cabin is like the new S-Class with a massive, angled screen dominating the center stack. The driver looks at a digital instrument. In comparison to the standard sedan, expect the Maybach version to have more lavish interior materials.

On the outside, the Maybach S-Class looks a little different than the Mercedes version. The front wears a redesigned grille and fascia, and the rear has small changes to the bumper. The double-M logo for Maybach appears on the C-pillar. Buyers can specify the exterior in a two-tone paint scheme with a dividing line between the colors.

The Maybach will be the only S-Class variant available with a V12 engine. It'll reportedly be a twin-turbo 6.0-liter powerplant that will make 621 horsepower (463 kilowatts) and 738 pound-feet (1,000 Newton-meters) of torque.

Following the debut of the Maybach S-Class, expect the model to go on sale in the US for the 2022 model year. Prices for the current one start at $173,000, and the next-gen model should cost about the same amount.

Motor1.com will have a live first-look video to show off all the Maybach's opulence that you'll be able to watch following the debut.