2019 SEAT Tarraco Leaked Inside And Out [UPDATE] 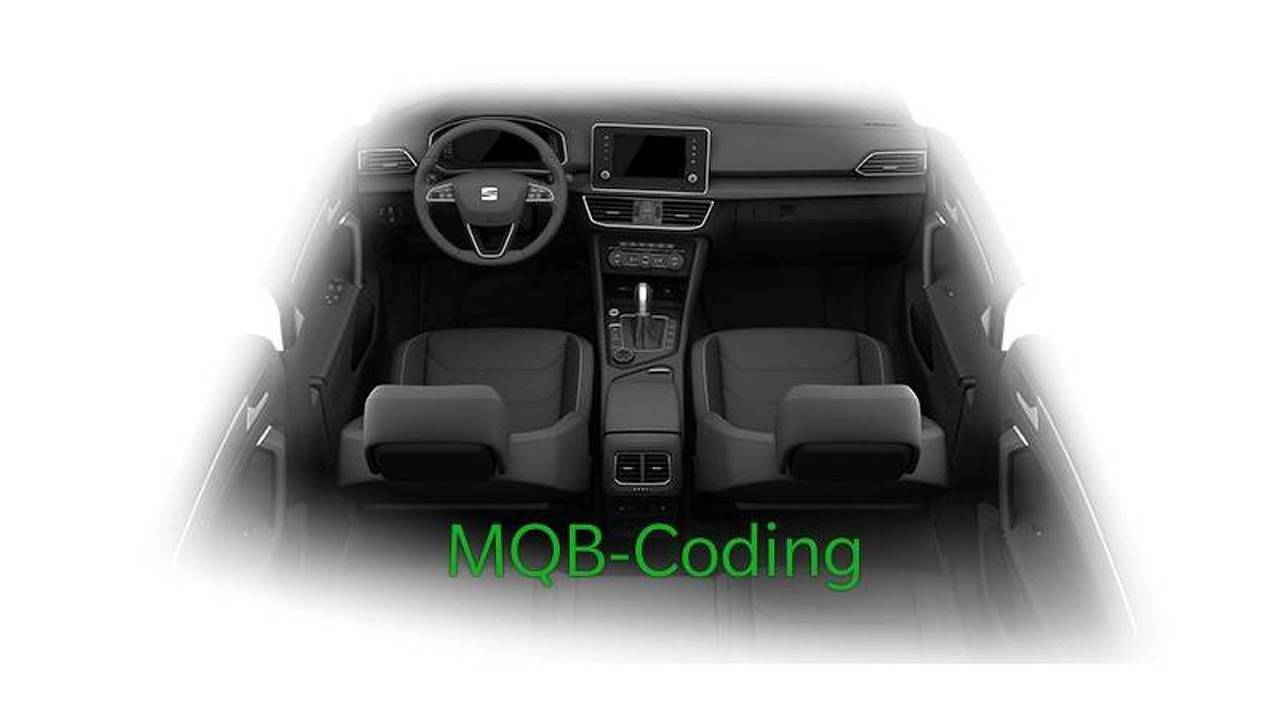 Just a few days after images of the new Cupra Ibiza concept leaked online, and a first teaser for the flagship Tarraco SUV was shown, new photos preview what appear to be SEAT’s latest – and largest – SUV in full. The full-size SEAT Tarraco is pictured here, showing off a stylish fascia and some added new design cues to the rear.

Images of the Tarraco SUV come just two days after the company confirmed the flagship SUVs name, and showed a shadowy teaser image of the SUV ahead of its debut later in the year. According to the MQB-Coding & Retrofit Facebook page, the images were pulled off a SEAT infotainment system, and show a lightly updated design language for the Spanish brand.

Already we know that the range-topping SUV will ride on VW Group’s versatile MQB platform, which also underpins SUVs like the Skoda Kodiaq and the VW Tiguan Allspice, among others. Power options should be similar to its siblings, including 1.4-liter and 2.0-liter TSI engine options, and even plug-in hybrid and diesel versions.

The Tarraco is one of six new vehicles in three new segments the SEAT brand plans to introduce before 2020. The majority of these new vehicles will be small crossovers like the Arona, larger SUVs like the Tarraco pictured here, and refreshes of existing vehicles like the Leon hatchback.

SEAT still hasn’t given an official date for the flagship SUV’s reveal, but we expect to see it before the end of the year. The upcoming Geneva Motor Show seems like a likely candidate. When it does go on sale, pricing should start somewhere in the neighborhood of €30,000 ($33,800).