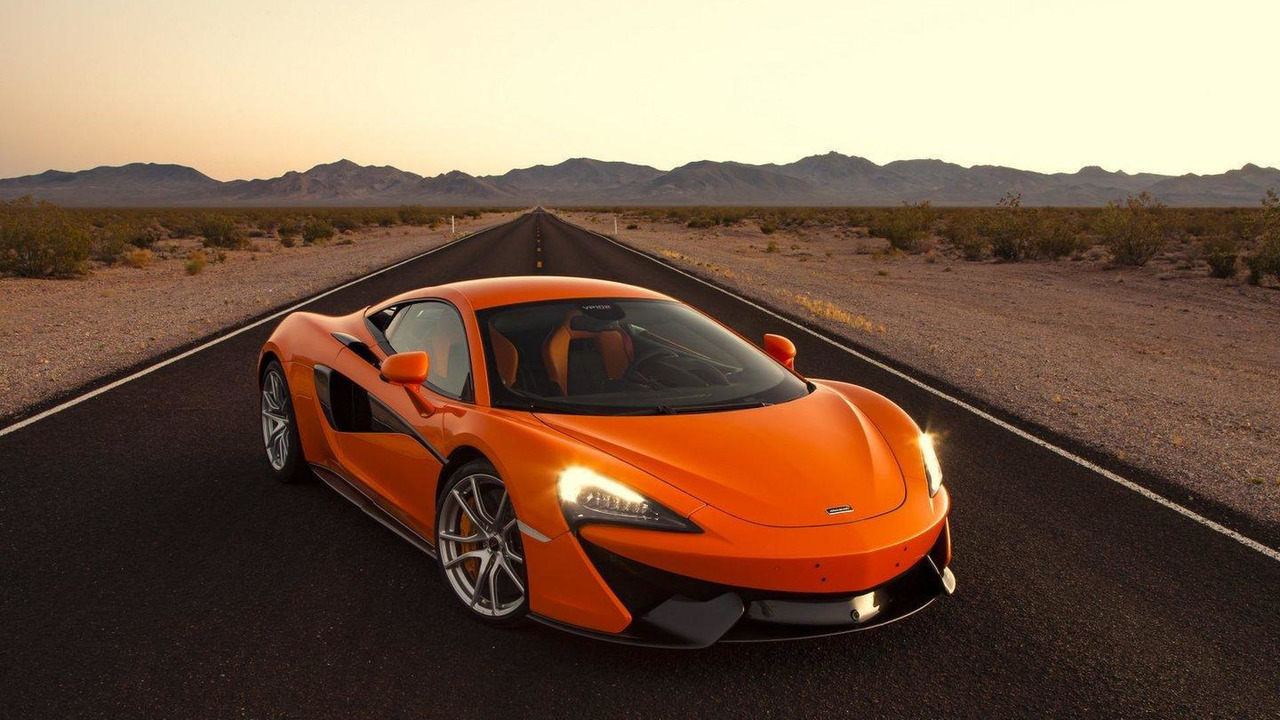 The highly-anticipated McLaren 570S has gone into production at the company's plant in Woking, England.

The highly-anticipated McLaren 570S has gone into production at the company's plant in Woking, England.

Unveiled earlier this year, the 570S is part of the company's Sport Series lineup which aims to attract new customers to the brand.  As McLaren Sales and Marketing Executive Director Jolyon Nash explained, "The Sports Series is targeted towards a new buyer and opens McLaren up to the sports car market that we have not served to date. The buyer of a Sports Series model will still experience the benchmark performance and driver engagement delivered by every McLaren model, but will also notice the increased usability and practicality that differentiates it from our existing cars."