BMW Tempted To Build Those Rad Hommage Concepts, But Won’t 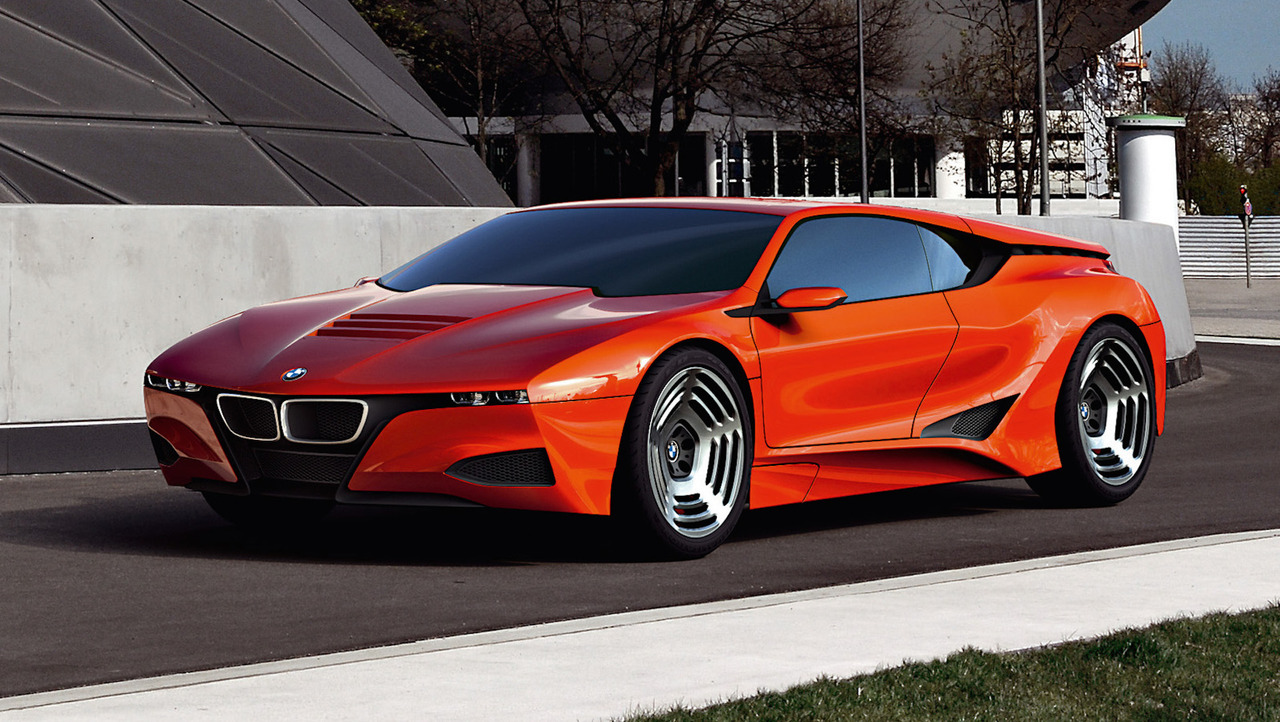 If you're still hoping up until now, we've got some bad news.

The Concorso d'Eleganza Villa d'Este has been a perfect place to see classic and vintage cars in Italy. And BMW has a habit of making it a birthplace for its Hommage concepts. Not that we're complaining – these concept cars were cool and rad, plus we know you'd forgive us if we wished that they reached production someday, or at least a re-do of the classics.

If you're with us in this notion, well, prepared to be disappointed. BMW Group design boss Adrian van Hooydonk has confirmed with Top Gear that the company won't remake the classics, or even the Hommage cars we've been raving about.

BMW does, however, look at its catalog over the past 10 years – not to check what it can remake but to derive ideas to use in production cars. Even the Hommage concepts aren't entirely re-dos, but more of a reimagination of the classics, such as the M1 Hommage (see lead image), 3.0 CSL Hommage, and the 2002 Hommage.

But that's not to say that the company wasn't tempted to give in to public requests. The team just "never went full bore along that path," said van Hooydonk.

And There's The Famous Livery:

As for retro design making its way in production vehicles, van Hooydonk has a strong disposition again that. He believes that the use of retro design works for brands that lost their way – picking up from where they were successful and taking it from there. That move is parallel to what Renault did with the return of the Renault 5. While that could work for the French marque, BMW is confident in its current path.

"We feel we should continue the fire, as opposed to worshipping the ashes, if you know what I mean," van Hooydonk concluded.