BMW’s Reply To Criticism On Twitter May Shock You 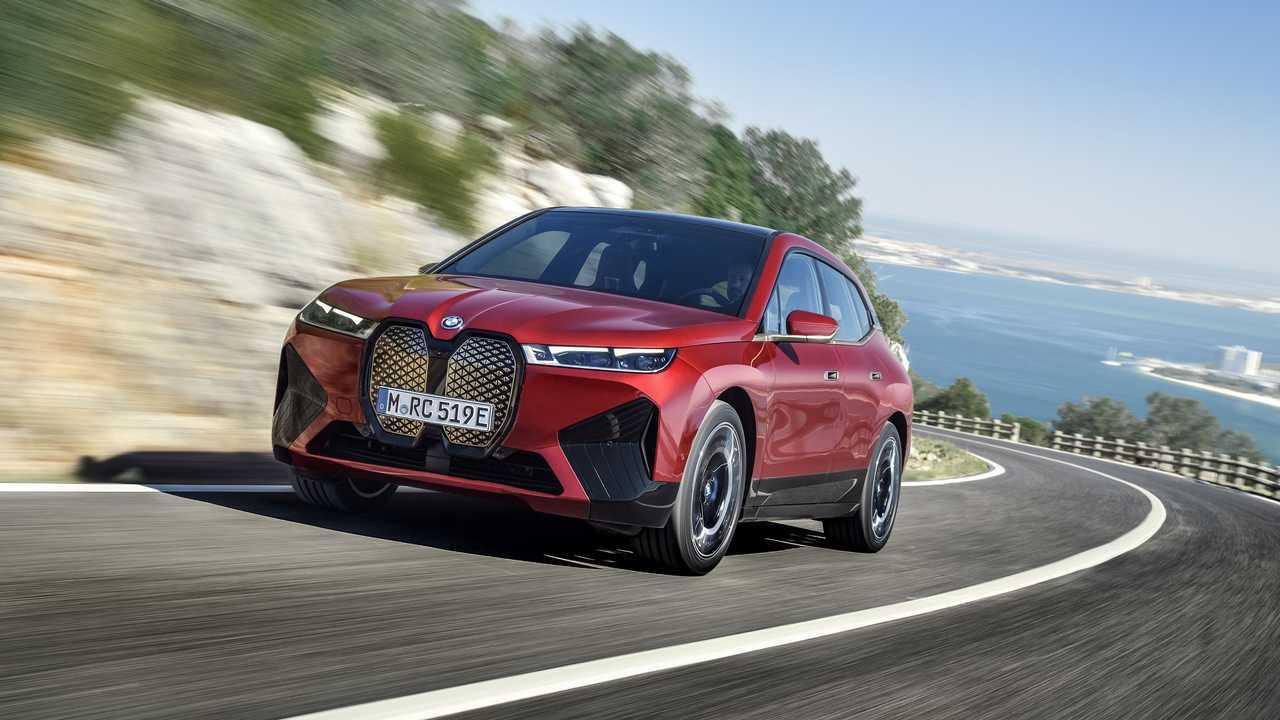 You may not be surprised to hear that Twitter is a very peculiar place, even at the best of times. We’ll let you make any judgments, but BMW just made a big move on the social media platform, calling out a follower who didn’t like the direction they were going. In response, the German automaker replied with “Ok Boomer, And what’s your reason not to change?”

Further investigation shows that the new i series of EVs come with a mantra of what’s your reason not to change; it sells the fact that one of the most basic human principles is our tendency to come up with reasons not to do something. While the progressive movement looks to openly talk with their most honest critics, the Ok Boomer comment is definitely on the knife edge of being typical banter on Twitter.

Semantics aside, most people appear to be pontificating about why BMW can’t make its electric cars look normal. As comments like these – and many others like it – are to be expected with such a monumental industry change, it’s refreshing to see an automaker that stands by its product while making an effort to listen to its customers.

“The BMW iX shows how we can give new technologies a very modern and emotional design,” said Adrian van Hooydonk, the Senior Vice President of BMW Group Design. “The car is technologically complex, but it feels very clear and uncomplicated.”

As an effort to show how far electric powertrain technology has evolved, BMW went as far as creating a pseudo frequently asked questions page to dismiss common fallacies people raise like infrastructure and range. We’d wager this isn’t an effort to silence the haters, but to educate them about the future of EV’s and what they can do.

We’d be remiss not to mention that big industry changes in the automotive world are often met with such criticism. Maybe none as big as this, but the inevitability of fossil fuel alternatives means that we can’t simply omit these solutions.