E-bikes, e-scooters, and EVs are coming to Astypalea.

Greece and VW Group announced today that they signed a memorandum of understanding that looks to transform one of the country’s Mediterranean islands. The agreement will transition Astypalea into a model for “climate-neutral mobility,” which includes replacing 1,500 combustion-engine vehicles with 1,000 electric vehicles, though the deal goes beyond just swapping in EVs.

Not only will the program, set to run for six years, bring an influx of EVs to the island, but it will also offer a year-round all-electric ride-sharing service as part of a new “cutting-edge transportation system.” Today, the island, which covers 100 square kilometers (62 square miles) in the Aegean Sea, has a limited public transportation system – two buses operating in a small area. The plan is to offer e-scooters, provided by SEAT, and e-bikes alongside EVs. VW will also electrify commercial and municipal vehicles like police cars, ambulances, and other government vehicles.

The island, which hosts 72,000 tourists a year plus the approximately 1,300 residents, generates most of its energy from fossil fuels. The program between the Mediterranean country and automaker looks to transition the island’s primary energy source to solar and wind, too. The program will also see Volkswagen install its Elli chargers, which includes 230 private and public charging ports, as the island hopes to become a destination for sustainable tourism. This program is the first step. 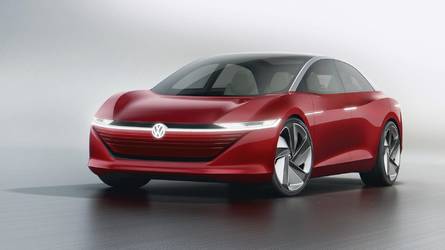 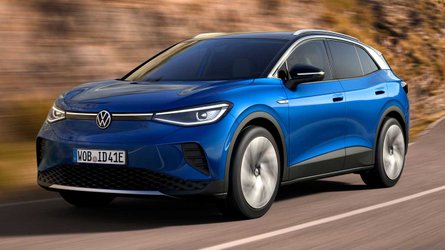 VW Group has an ambitious plan to introduce 75 new electric models (VW ID.4 pictured above) by the end of the decade while investing heavily in e-mobility. The automaker plans to become climate neutral by 2050 as part of its commitment to the Paris Agreement, a global compact to combat climate change. The Astypalea project is an opportunity to realize what’s possible with these new technologies and services. Details about cost, financing, and when it’ll start aren’t available yet.