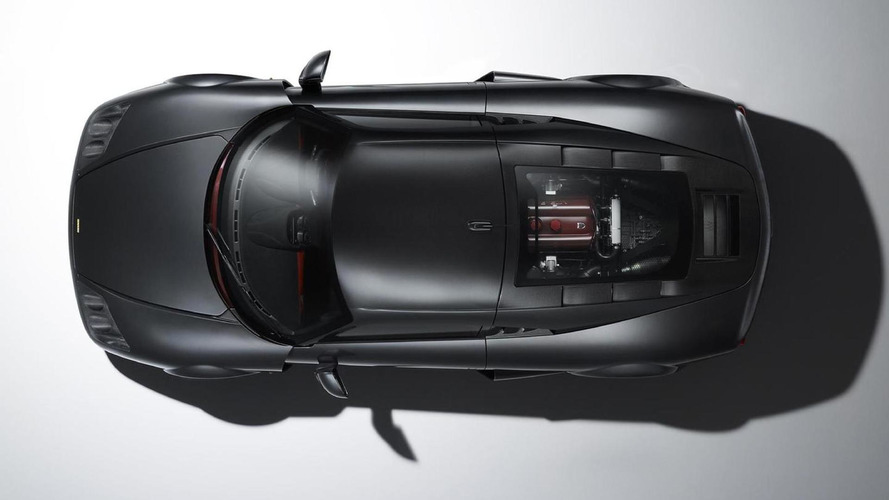 After a number of setbacks, Noble has announced the M600 will be launched in April.

The Noble M600 received a lot of praise when it was unveiled in 2009, but mysterious circumstances prevented the car from being launched in November of that year. Fast forward to today and Noble has revealed a production-ready version which will go on sale in April.

If that sounds a tad too powerful, the Adaptable Performance Control system can regulate engine output. In the comfort-oriented Road mode, you get 450 hp (336 kW / 456 PS), full traction control, and a "gently progressive boost curve and throttle response." If the mood strikes you, switching over to Track mode frees up an additional 150 hp (112 kW / 152 PS) and limits traction control interference. Lastly, Race mode quickens the throttle response, allows for increased wheel spin, and frees the engine to produce the full 650 hp (485 kW / 659 PS).

No word on pricing or availability, but expect to learn more in the coming months.