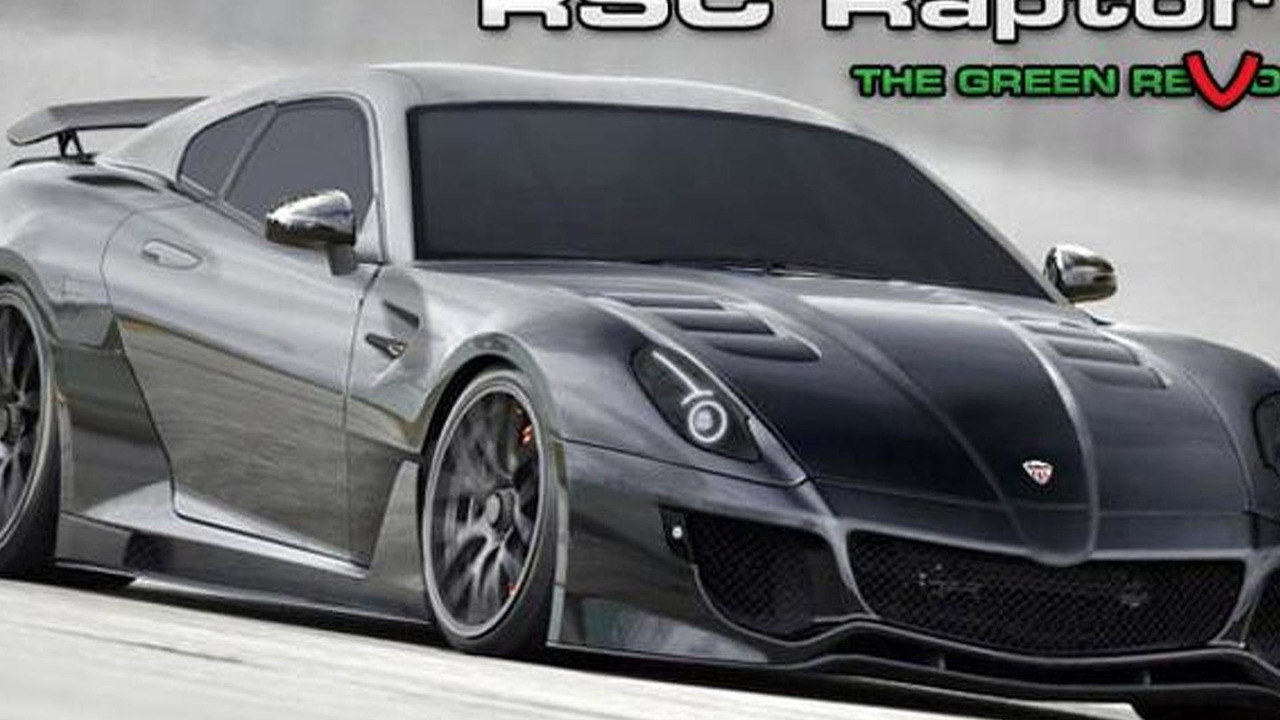 German specialty marque builds its own super car with a 4-rotor rotary engine and two different turbo systems for variants of the Raptor GT.

Specialty marque Rotary Supers Cars of Germany has created the RSC Raptor GT as a super car that's a little different from the rest.

Where to begin...well, first-off the car is made mostly of fiberglass and carbon fiber and features a technology called Variable Aerodynamic System which can adapt the aerodynamic properties of the car in order to create more downforce at high speeds.

That's the easy part to describe - now, the engine.

Under the hood is a specially built 4-rotor rotary engine by Rotary Super Cars using some parts from the Mazda 13B MSP.

The Raptor GT will be sold with different spec-variants called the GT S, RS, RSR and N-spec. Depending on which model, engine configurations vary and include a water-to-air inter-cooled turbo or a bi-turbo system. The engine is coupled to an 8-speed RSC R-Shift transmission with a hydraulic shift mechanism which makes gear changes in 25 to 35 milliseconds.

On the inside are two 7-inch display screens for telemetric data from the car, including vehicles settings for the various electronic systems as well as pressure and temperature indication. There's also the 5-inch tachometer with digital gear indicator and a shift light.

Besides the Raptor GT, Rotary Super Cars has hinted of a second project supercar called the VelociRaptor (no relation to Hennessey's VelociRaptor series).  Currently in the construction phase the 1100 kg (2425 lbs) vehicle is mid-engined with AWD, has an 8-speed sequential RSC R-SHIFT transmission, 90% carbon fiber, and pushes over 1.200 PS (883 kW / 1184 bhp).  They claim this car will set new benchmarks.