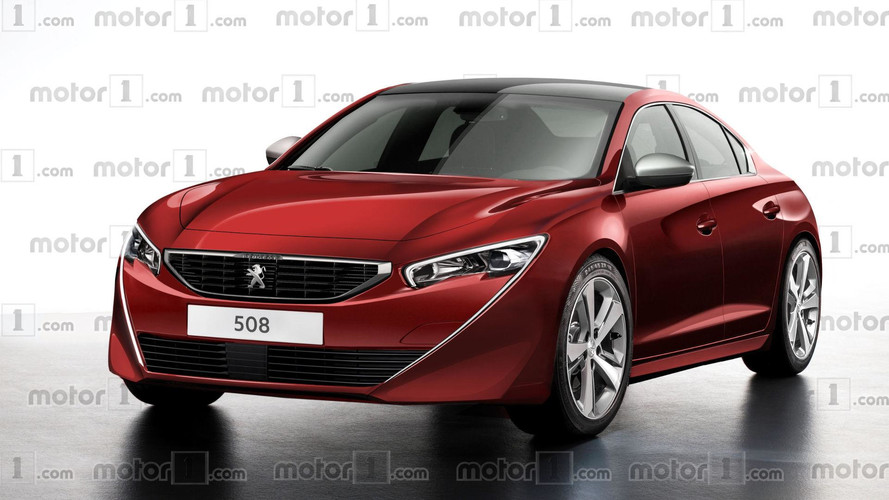 New platform, interior and engines are hiding under a fresh new design.

Peugeot is almost entirely focused on its SUV lineup, which currently consists of the 2008, 3008, and 5008, but might be soon joined by another derivative, the 4008 coupe-SUV. However, the French company is not neglecting its 508 sedan, which will receive a brand new generation during the upcoming Geneva Motor Show in early March.

While the information is not officially confirmed at the moment, Automotive News quotes “source close to the automaker,” who claims the revamped vehicle will land in Geneva. Based on the new EMP2 platform, which also underpins the brand’s SUV range, the new 508 will gain a drastically new design, inspired by the Instinct and Exalt concepts. By giving the sedan a more attractive design, Peugeot hopes, the 508 should be able to better compete against its rivals in the European D-segment.

Designed from the ground up, the midsize vehicle will also gain an all-new interior, which will be dominated by the company’s i-Cockpit digital dashboard, already available for the 3008 and 5008 duo. Higher quality materials and better build quality are also planned.

As far as the engines are concerned, given the shared underpinnings with the 3008 and 5008, expect to see a lineup of familiar gasoline and diesel turbo motors. These include the 1.2 turbo gas, as well as the 1.6 and 2.0 turbodiesels. Eventually, a plug-in hybrid version will also join the range, but the once revolutionary diesel-electric hybrid will stay in the past.

Compared to the model that's still on sale today, Peugeot hopes the redesigned 508 will be a much stronger alternative to the Volkswagen Passat, Ford Mondeo, and Skoda Super trio in the midsize segment on the Old continent. Last year, the French company delivered 22,724 examples of the model, 39 percent down compared to the previous year.

PSA will likely continue to assemble the 508 in Rennes, France, and in Wuhan, China.