Oh Good, Peugeot Is Jumping On The Coupe-SUV Bandwagon 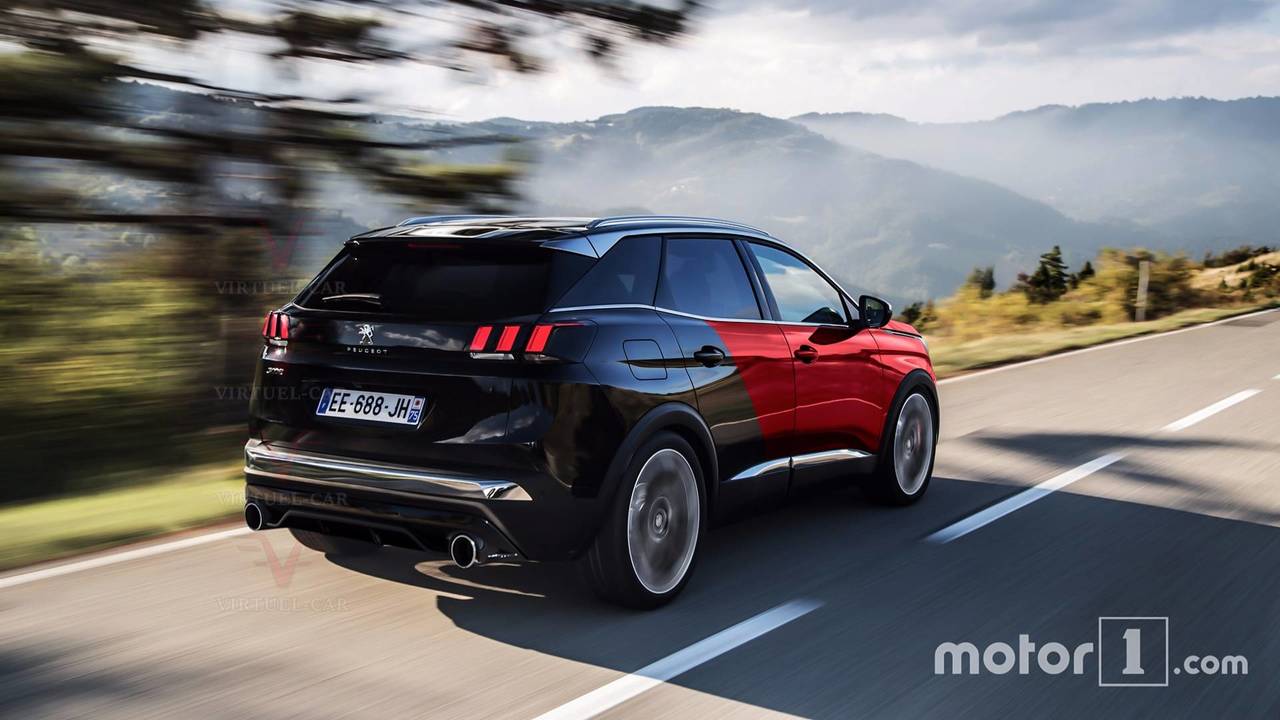 Just when you thought the coupe-SUV segment couldn’t get any more crowded, Peugeot has decided it will join it with a brand new contented – or at least this is what a new report claims. According to AutoExpress, the French manufacturer wants to expand its portfolio with a successor of the ill-fated 4008, slated to arrive by the end of the decade.

While there’s no official confirmation at this point, Peugeot CEO Jean-Phillipe Imparato, speaking to the British magazine, hinted at the possibility of another SUV to be launched in the next two years. “Remember when we said two years ago we would launch five new SUVs in the coming two years? We did it: three in Europe and two more in China. It’s time to come back to our DNA, and then we will maintain the growth of our SUV range in the future because the market is strong.”

Inspired by the success of the 2008, 3008, and 5008, as well as the pioneering BMW X6/X4/X2 range, the new model will be based on the 3008 and will share some of its design elements. However, a drastic change at the rear, which will gain a single-piece light bar between the taillights, a sloped roofline, and a more dynamic fascia will make it look completely different to the 3008.

Naturally, it will ride on PSA’s EMP2 platform, which also underpins Opel’s Crossland X and Grandland X crossovers. The engine range will mirror the 3008 and 5008, but sportier suspensions settings will make it more engaging to drive than its French and German siblings.

Interestingly, AutoExpress claims two hybrid powertrain will eventually join the new coupe-SUV’s family. Both they will use a 1.6-liter turbocharged engine, mated to an electric motor for the front only or both axles respectively in the two different configurations. Power is said to be about 240 horsepower (179 kilowatts) for the less powerful variant and up to 300 hp (224 kW) for the range-topper.