This is the most expensive Jaguar E-Type ever

What can $7.37 million get you in an auction setting? If you were at the recent Bonhams Scottsdale sale, you would have walked away with a championship-winning 1963 Jaguar E-Type. It's the most expensive E-Type ever sold at auction, and the most expensive Jaguar ever sold post 1960.

One of just 12 original examples, this pristine Jag has driven just 4,000 miles (6,437 kilometers) in its near 55-year history. It's had just three owners in that time, and retains the original six-cylinder engine, producing 293 horsepower (218 kilowatts). All that power is paired to a four-speed close-ratio manual gearbox.

Wearing the chassis number S850667, it’s the 10th example of the 12 E-Types offered new between 1961 and 1963. It took home the Australian GT Championship in 1963, and is one of the most original examples known to exist today, wearing most of its original exterior and interior components. 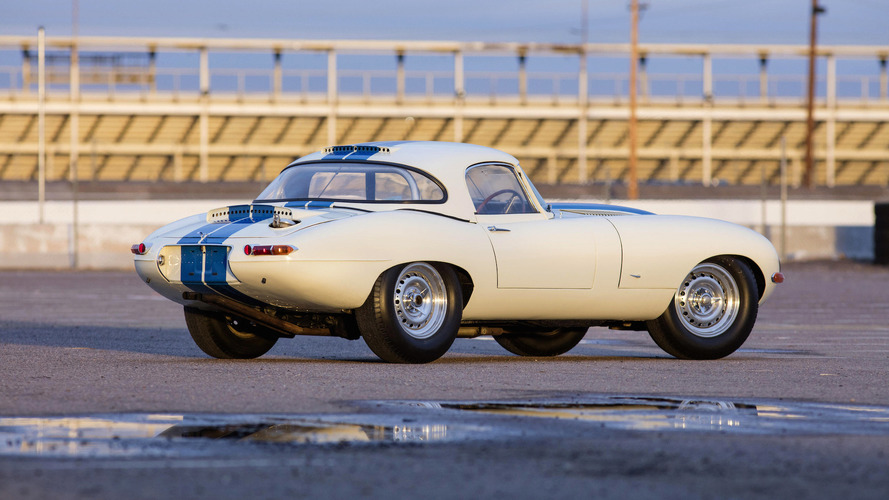 Under its second owner, the car was fully restored in 1999 by Lynx Engineering in England and consigned to an auction in Florida. Restorers noted how original the car was, still retaining things like the original stampings, body tags, and related rivets, with the car never having been disassembled for restored up until that point.

Also included in the sale is all the original race history sheets and photos, including the factory correspondence and spec sheets, evaluation from Lynx Engineering, and numerous other records from the archives of Terry McGrath.