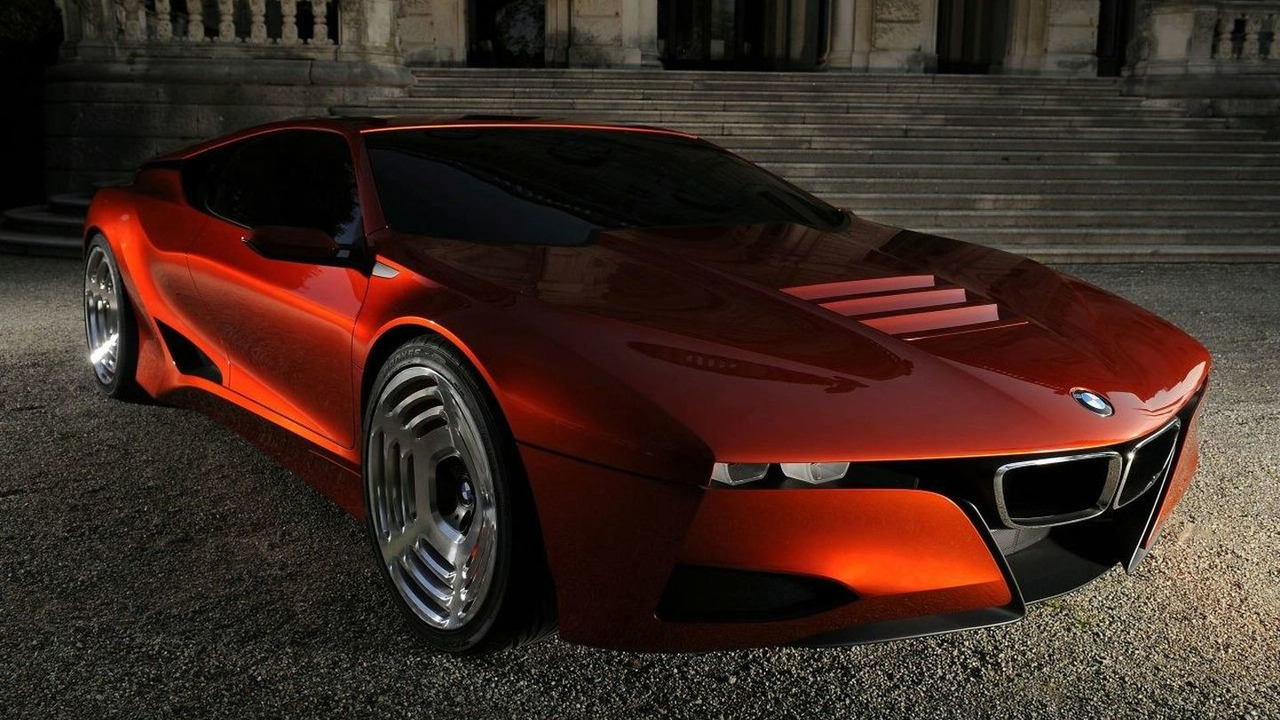 BMW sponsors the Concorso D'Eleganza Villa D'Este since 1999 and it always shows beautiful concept cars that never make it into production, but this time, with the M1 Concept, the German brand should give it a try!

The Concorso D’Eleganza Villa D’Este, in the lake Como, in Italy, is sponsored by BMW since it was revived, in 1999, and the German brand always finds space to show amazing concept cars there. Sadly, none of them has made it into production so far. Some of the stars have been the Mille Miglia Concept and the Rolls-Royce 101EX. In this year’s edition of the event, BMW will pay homage to one of its most important cars, the M1, which celebrates 30 years in 2008. But the Bavarian company did not intend only to cherish its creation, it also wanted to present a modern interpretation of that supercar. Meet the M1 Homage concept. With it, the tradition on Villa D’Este’s concepts may be about to change.

It is not only the concept’s striking looks that may give it a chance to be produced, even if in a small scale. The new car may also have come to life in a proper moment for BMW to give its production a serious thought. Mercedes-Benz has realized it may be a good idea to offer supercars and, when SLR’s production ceases, in 2009, it already has plans to revive the Gullwing, currently being tested under a Viper-like body. Even Audi has given it a try and is not complaining about R8 sales and brand-image benefits. Hence, why would BMW stay out of such a market?

It is obvious no one likes to bet if there is no chance of winning, so BMW will probably wait to see public’s reaction on the M1 to consider production. Expect it to be present in the most important autoshows in the next few years, such as Paris and Frankfurt. Anyway, if BMW demands anything else than enthusiastic reception to give the greenlight to this machine, we are sure thousands of World Car Fans will be willing to know what it is. And to have it done.