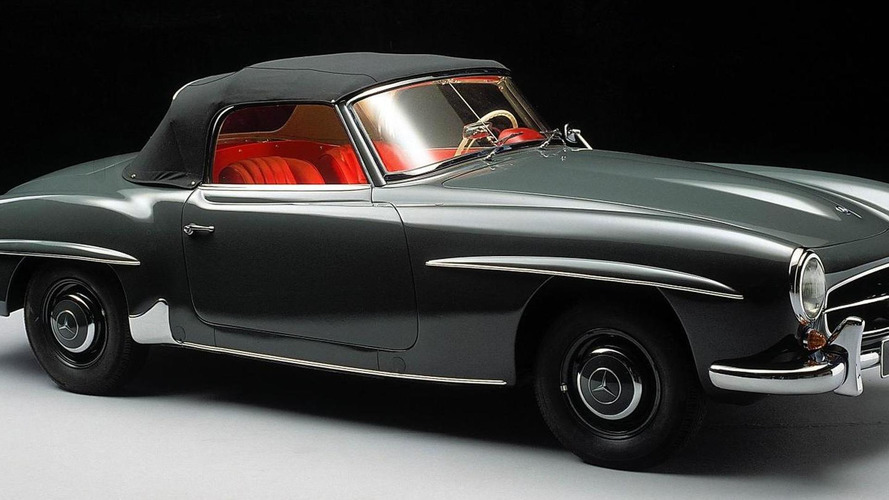 Mercedes-Benz is celebrating the 60th anniversary of the 190 SL two-seater convertible.

Powered by a newly developed 1.9-liter four-cylinder petrol engine with an overhead camshaft, the convertible had 105 HP (77 kW). Mercedes-Benz says the open-top two-seater “set new standards for comfortable travel with a sporty note by delivering a refreshingly new take on the Gran Turismo idea”.

Almost 80 percent of all 25,881 produced vehicles were exported outside Germany. The USA was the most important market – almost 40 percent of all 190 SL models were sold in the USA.