The World Has Spoken: Toyota Is Most Searched Car Brand Globally 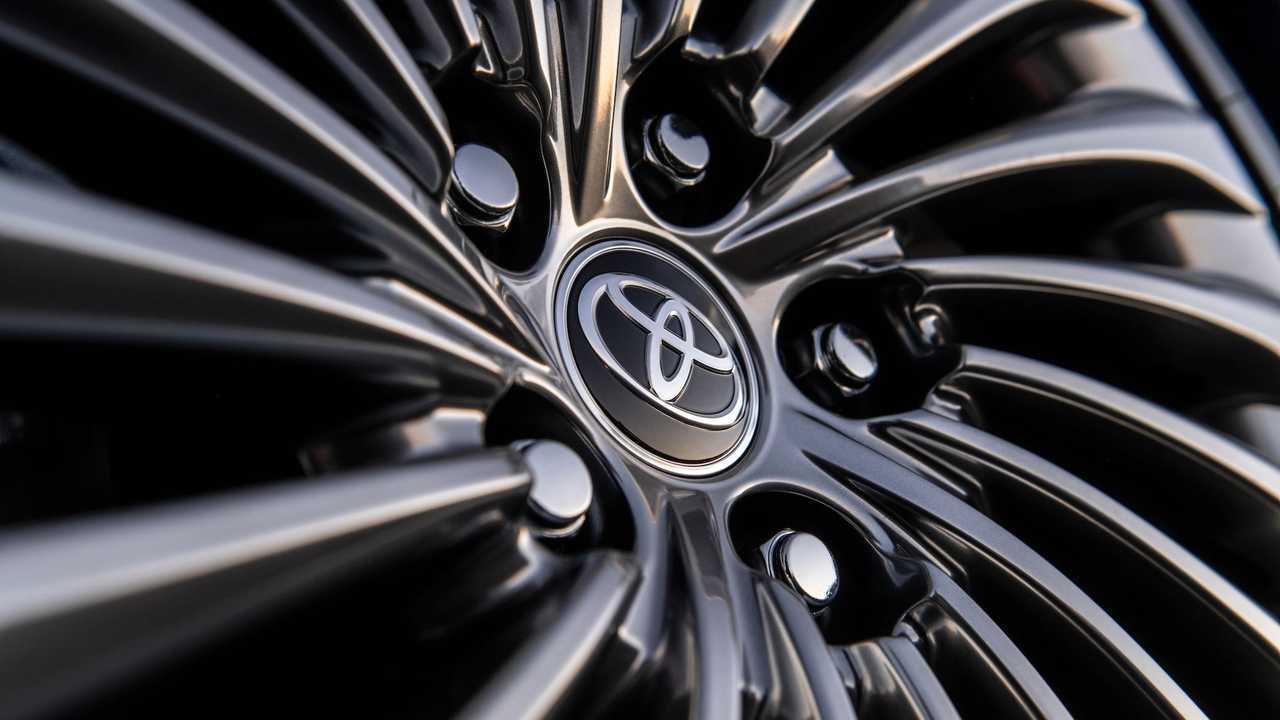 The data reveals the search results from 158 countries.

Despite the obvious negative effects of the coronavirus pandemic, Toyota has dominated the past year. After losing its title to the Volkswagen Group five years ago, the Japanese marque reclaimed its title as the best-selling car brand in 2020.

Toyota's redemption doesn't end there, though. According to a study conducted by Compare the Market, Toyota has dominated Google search terms in 2020. This position was previously held by BMW in 2019, which experienced a decline in search volume during the pandemic-stricken year.

On the other hand, BMW experienced a huge dip from its previous pedestal – from being the top-searched car brand 118 countries in 2019 to just 34 in 2020, reflecting a 64 percent drop. The German marque, however, retains its spot as the most-searched automaker during the three-year period, accounting for 38.3 percent of all top searches versus Toyota's 31.3 percent.

The Industry Under A Microscope:

This Is What Happens In The Auto Industry Every Minute

Mercedes-Benz, on the other hand, has retained its place as the third most-searched automaker across 158 countries. Interestingly, Kia and Ford showed increased ranking in the study, taking the 4th and 5th spot, respectively, just below Mercedes-Benz. Both car brands were in the last place in 2019, each appearing only at the top spot in one country.

Compare the Market has the complete ranking on its website, including an interactive map that includes data from 2018 to 2020.