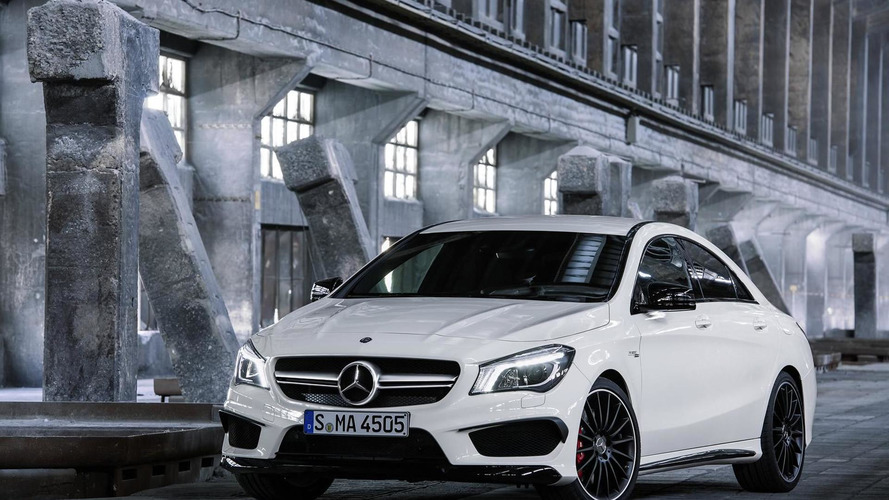 The second generation of the Mercedes-Benz CLA could be built in Mexico at a Nissan plant. Infiniti to get its own version.

The second generation of the Mercedes-Benz CLA could be built in Mexico at a Nissan plant.

We know 2018 is a long way ahead but Mercedes-Benz is already thinking about the second-gen CLA. According to Daimler chairman Dieter Zetsche, the CLA could be produced at a Nissan factory located in Aguascalientes, Mexico once the second generation arrives in 2018.

Zetsche said Nissan will expand the plant to facilitate additional production. Interestingly, Nissan will also build its own version of the second-gen CLA which will wear the Infiniti badge. A final decision will be made at the beginning of 2014.

Revealed earlier this year at NAIAS, the 2014 CLA (along with AMG version) is manufactured at the Kecskemét plant in Hungary. Deliveries in Europe started in April, while United States will have to wait until September.

Gallery: 2018 Mercedes-Benz CLA could be built in Mexico at Nissan plant