There are perks of being emperor.

The Japanese Emporer's one-off Toyota Century convertible has finally hit the road. The big droptop made a grand showing with Emperor Naruhito and Empress Masako in the back during one of the many events celebrating his ascension to the throne. The government estimated around 119,000 people arrived to watch the motorcade, according to Reuters. The big event was supposed to happen on October 22, but the country delayed it because of dealing with the aftermath of a typhoon.

Toyota announced plans to build the unique Century in May and unveiled the one-off in September. The vehicle is the first new parade car for Japan's royals in 30 years, replacing a Rolls-Royce Corniche III. It features a revised rear seat that sits higher than stock so people can get a good look at the Emperor. Unfortunately, there aren't many other public details about the vehicle.

In addition to this unique convertible, Emperor Naruhito and Empress Masako also have a special Century limousine with an even larger rear passenger area than the standard version of the already roomy sedan.

Get Better Acquainted With The Toyota Century: 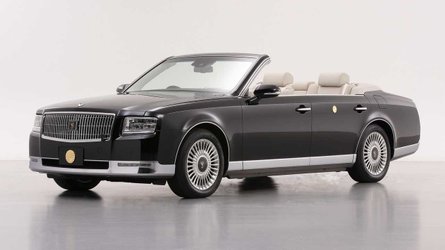 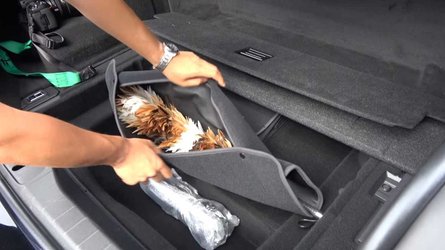 The Toyota Century Comes Bundled With A Dust Whisk
⠀ 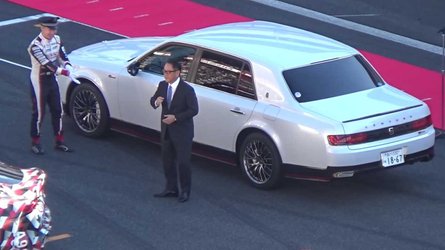 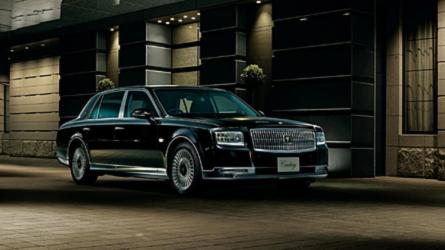 The Century is Toyota's range-topping product in Japan with prices that start at the equivalent of around $180,000. Power comes from a hybrid-assisted 5.0-liter V8 that has a total output of 425 horsepower (317 kilowatts). It's primary a ride for top CEOs and major politicians there. Company boss Akio Toyoda uses a unique example with special tuning from the GRMN performance division that has tweaks to make the Century a more exciting machine.