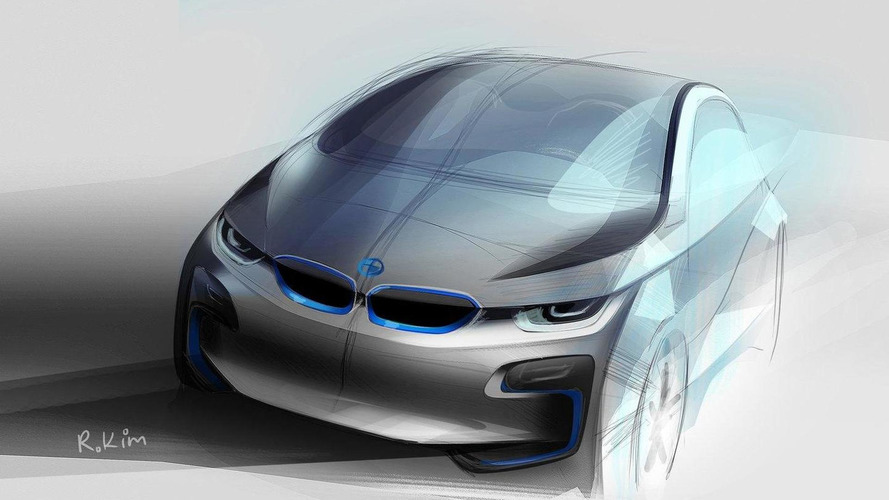 French magazine L’Automobile is reporting that BMW plans on bringing the i4 concept to the L.A. Auto Show in November.

A recent report is indicating that BMW plans on unveiling the i4 concept next month in Los Angeles.

French magazine L’Automobile is saying that BMW will bring a new “i” model to the L.A. Auto Show in November. This could be based on the i3 but envisioned as a sportier version with two seats and two doors. Just like the other two cars in this lineup, the i3 and i8, this new concept will adopt CFRP technology and is expected to have just about the same size as the i3.

Chances are that it will borrow i3's hybrid drivetrain consisting of a rear axle-mounted plug-in system with a compact electric motor. Necessary energy will be drawn from the battery for providing drive to rear wheels through a single-speed gearbox. Most likely it will be more powerful than the i3 which has 168 hp (125 kW) and 184 lb-ft (250 Nm) of torque.

When and if it will go into production, the BMW i4 is expected to cost somewhere around $50,000, before incentives.