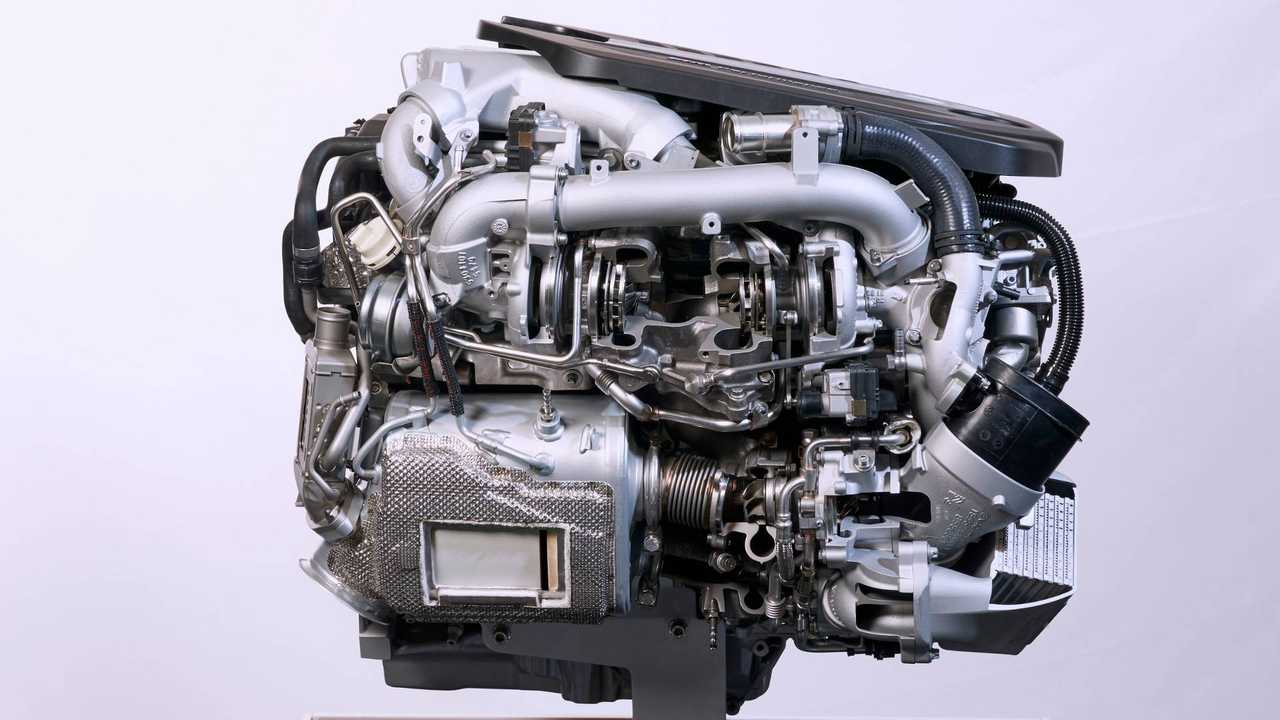 Fewer and fewer ICE-powered cars will be sold in the coming years.

Many of the large automotive manufacturers are already adopting electrification as a way to improve the efficiency of their cars. Still, the internal combustion engine will continue to play a major role in the industry within the next at least two decades but, looking at what experts say, it’s probably safe to assume the ICE’s peak is now a thing of the past.

After speaking to specialists from the auto industry, Financial Times published a comprehensive report about the fossil-burning engine. Interestingly, several experts told the publication sales of ICE-powered vehicles peaked in 2018 which basically means it’s unlikely that more cars with ICEs will be sold within a year in the future.

VW Says It Will Build Internal Combustion Engines Beyond 2040

"We will probably see the peak of combustion engine car sales in 2018 based on global sales through October, plus estimates for November and December," Felipe Munoz, global automotive analyst for Jato Dynamics, told Financial Times.

As of January 2018, predictions were that the demand for ICE-powered cars will continue to grow until its peak in 2022. It turns out that the major drop in overall new car deliveries in the three largest regions in terms of sales, Europe, the U.S., and China, might have significantly changed the forecast.

"When you look at 2018 since the summer, new car sales in all of the important markets are going down. Selling combustion engine cars to customers - this will not grow in the future," commented Axel Schmidt, global automotive lead for Accenture.

In 2019, global vehicle sales aren’t expected to decline as electric vehicles are expected to quadruple their market share to about 1.6 percent. Even if overall sales increase through the next 12 months, deliveries of ICE-powered vehicles will likely fall, say specialists.