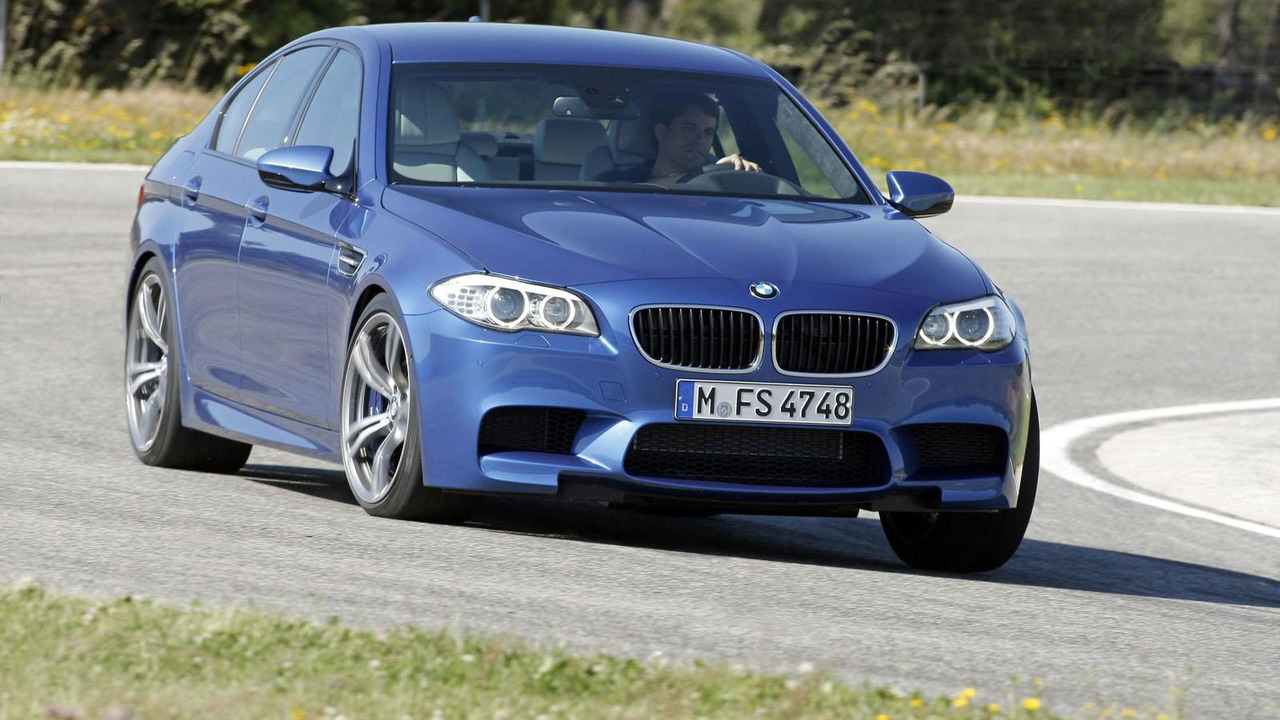 A recent dealer presentation in the Netherlands has revealed some further specifications and more concrete evidence for BMW's long rumored 5-Series diesel from M division.

Officially, BMW has yet to confirm the model representative of a diesel M5. However, M division's global marketing manager, Brian Watts has previously confirmed the model is under consideration.

In light of this new information, speculation abounds about the M550d being offered in both F10 sedan and F11 wagon variants. Furthermore, the tri-diesel engine could also find its way into the X5M/X6M SAVs.