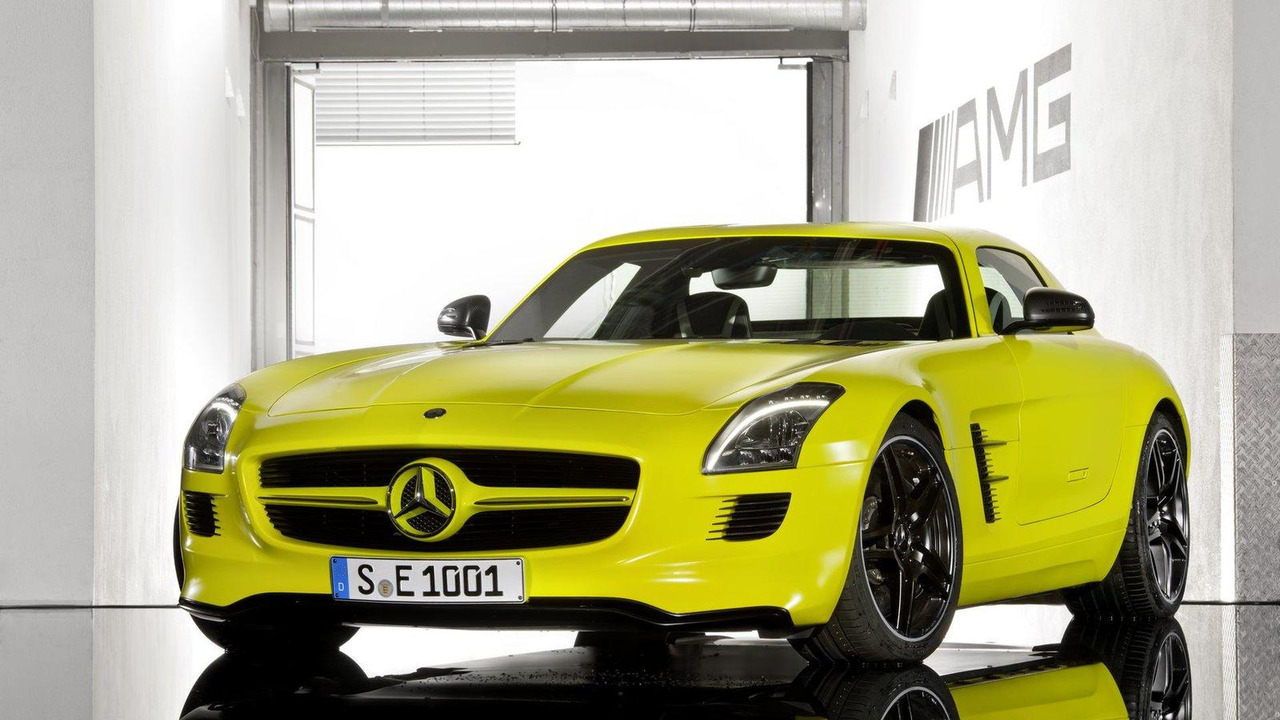 AMG promises more electric models as the SLS AMG E-Cell goes to production for a launch in late 2012/early 2013.

AMG boss Ola Källenius says development of the SLS AMG E-Cell is going well and the model could make it to the showroom floor by as early as the end of 2012. But that is just the beginning for AMG's foray into electric vehicles.

Källenius tells Autoblog.com that electric powertrains are definitely in AMG's future and that some sort of KERS (Kinetic Energy Recovery System) will see its way into AMG products too. The AMG boss won't say which models are best suited for an EV variant but if the SLS can be turned into an electric supercar, other models can also  make the transition easily.

As for driving range figures, we await the production model.