China Hates New Car Smell, So Ford Wants To Get Rid Of It 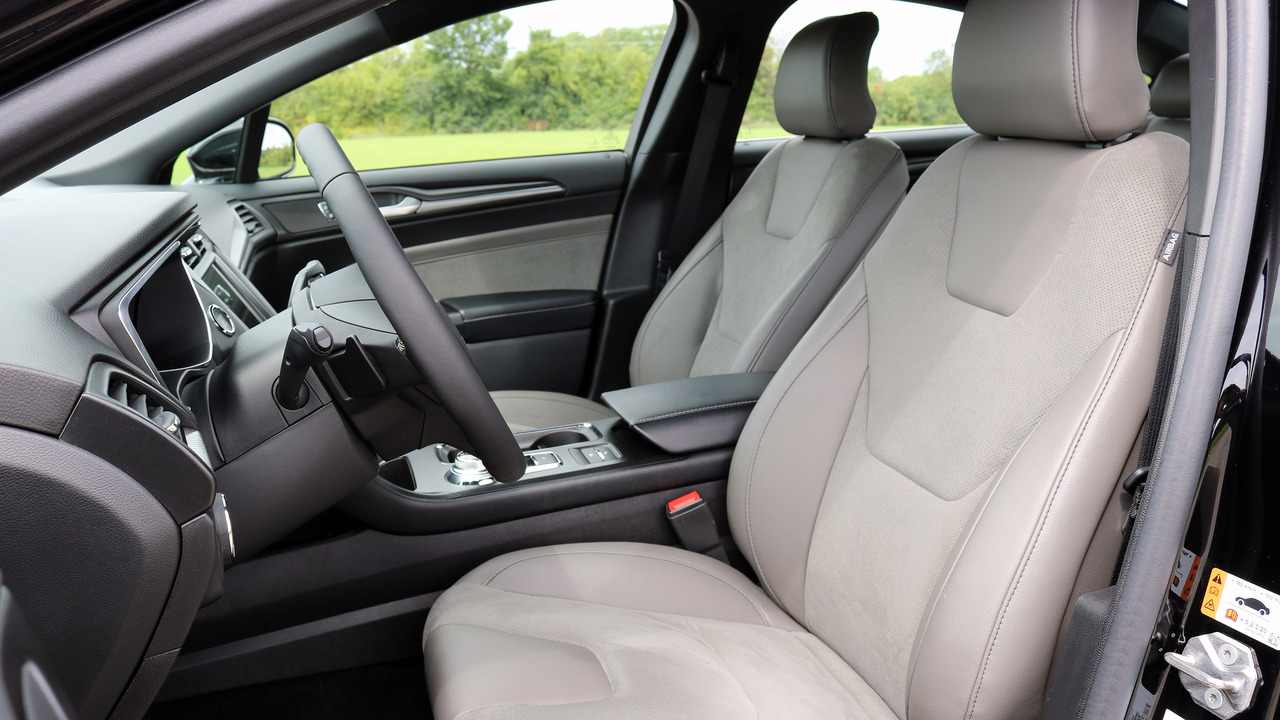 Yes, we are serious.

The smell of a new car – that magic odor that most car enthusiasts adore. But, apparently, the new-car smell is something a big part of the customers in China are not happy with. In fact, one of ten new car buyers in the People’s Republic wants this smell to be removed from his car.

Given the importance of the Chinese market for global automakers, it doesn’t come as a huge surprise that Ford has reportedly just filled a patent application for a solution to that problem. The Blue Oval company has created an odor-removal process that eliminates the smell of a new car. Completely.

“While new-car smell is ingrained in American culture, we know Chinese customers dislike that scent,” Debbie Mielewski, senior technical leader in materials sustainability at Ford, commented. “This patent is the result of years of research and is just one idea we are considering for future use.”

The specific new-car smell is caused by organic compounds coming from leather, plastic, and vinyl, as well as the chemicals used to attach and seal car parts. The odor actually occurs when a car sits in high temperatures. And, believe it or not, it’s a huge problem for manufacturers in China.

“Unpleasant interior smell/odor remains the top industry problem in that market,” according to Brent Gruber, senior director, global automotive, at J.D. Power. “To put that in context, it is nearly double the problem rate of the second most prevalent problem, excessive fuel consumption.”

Lincoln has a different problem:

Ford’s process of removing the smell includes a high-temperature “baking” of the interior until the odor disappears. The patent involves parking the car in the sun, opening the windows, and turning the heater fan on.

You can buy tens of different products that will give your old car that specific new-car smell, but Ford wants to remove that feeling naturally. Where is this world heading?!