The niche sports car-maker shows where the upcoming 004S will be built.

It has been an exciting week for the boutique sports car-maker Scuderia Cameron Glickenhaus. Just before October ended, SCG revealed the final form of the upcoming 004S, which showed a host of aesthetic and technical changes to enhance the central-seat supercar. The timing was just perfect, as it's incidentally within the time when the McLaren Speedtail was revealed – another central-seat sports car.

SCG is on the road to a solid supercar debut in the future: 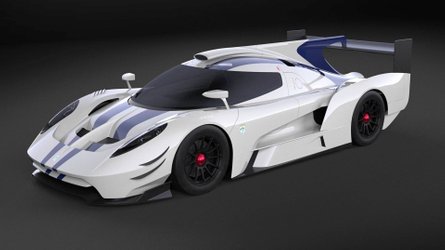 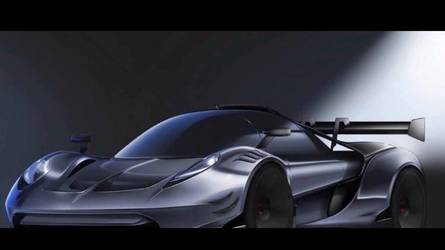 Other juicy details were disclosed by James Glickenhaus through a direct e-mail to us, which include the fact that the 004S will be available with an optional 800-horsepower LT5 engine instead of the base 650-horsepower LT4 power plant, both available as manual or automatic with paddle shifters. Perhaps the biggest reveal was that the 004S will be launched by late 2019, and will also come with a GT3 004C version. This timeline may be a bit wide, so to speak, but that didn't stop Glickenhaus in disclosing more information about SCG, specifically where the 004S and 004C will be built.

In a Facebook and Instagram posts by Glickenhaus himself, SCG showed a preview of the SCG plant in a host of snapshots and an aerial video (see gallery below for the photos). Here's the exact post:

A subsequent Facebook post of Glickenhaus also disclosed that the plant will have two stories to boot.

In addition to the public posts by Glickenhaus, we have confirmed from James that the location of the SCG plant will be at Danbury Airport in Connecticut. He also said that it will be a partnership with Podium Technology and Armada Engineering, which are both formidable names in on-road and off-road performance cars, respectively.

Aside from making the 004S and 004C, SCG will also be producing the retro-themed 006 sports car in the said production plant.