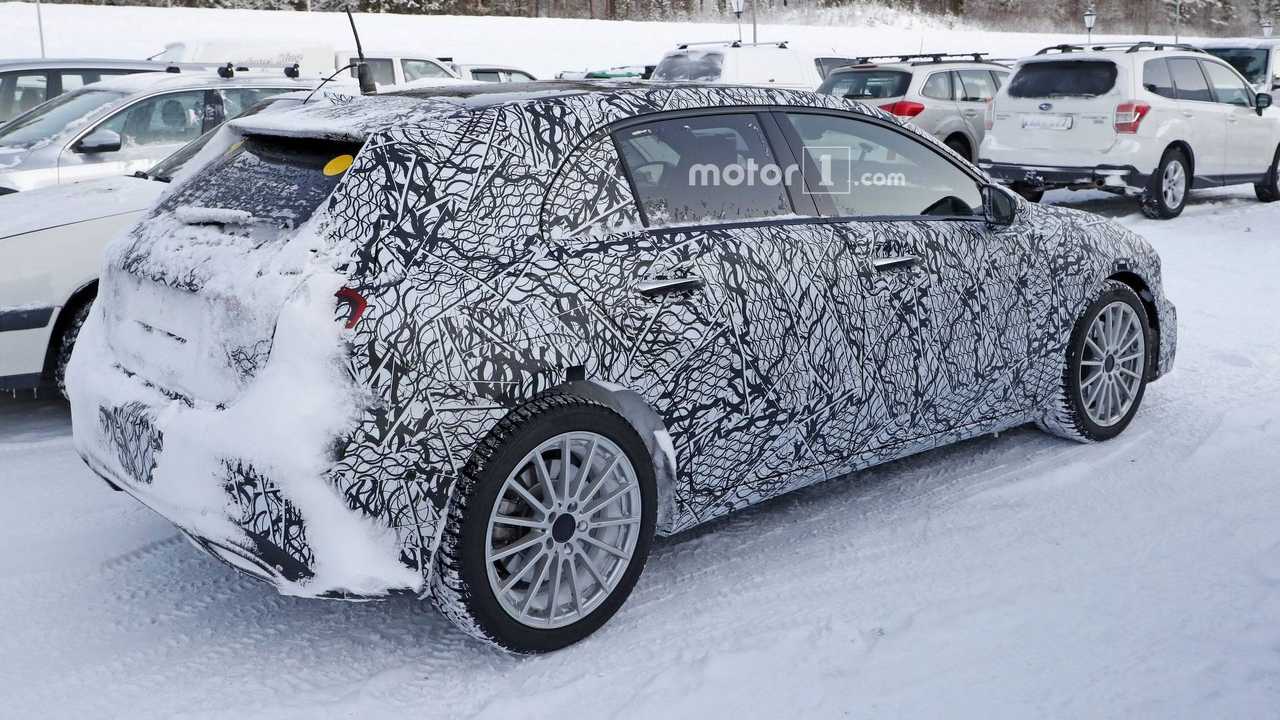 The PHEV hatch should debut this or next year.

The new generation A-Class is already out and on sale in some countries, and Mercedes-Benz is working on additional versions for the cute hatchback. Aside from the sedan and crossover variants planned, the German company is also cooking up a plug-in hybrid model that, according to a recent report, should be revealed next year.

Autocar claims the hybridized powertrain of the A-Class PHEV will combine a 1.3-liter gasoline engine with 163 horsepower (121 kilowatts) and an electric motor on the rear axle, providing additional 90 hp (66 kW). This layout will basically turn the A-Class into an AWD vehicle, hence the A250e 4Matic predicted name. Official interior images of the standard A-Class from earlier this year suggested the hybrid will have an all-electric range of approximately 31 miles (50 kilometers), but nothing can be confirmed at the moment.

The engineers of the company are reportedly also prepping a less powerful system, which uses a slightly detuned version of the 1.3-liter engine with 136 hp (101 kW) and the same electric motor for the rear wheels. This more affordable option should wear the A220e 4Matic name, according to our British source.

Our spies have already caught a prototype of the hybrid A-Class on tests, and the first photos revealed the design of the electrified hatch won’t be drastically different to the conventional gasoline and diesel variants.

The two PHEVs will be the only electrified models in the new A-Class range, as Mercedes has no plans to bring a fully-electric vehicle with the same name to the market. However, a similar-sized, all-electric hatchback based on the MFA2 platform will be developed to join the automaker’s EQ family of EVs, taking the role of an entry-level option.

The hybrid A-Class could be revealed as early as October this year during the Paris Motor Show, while the smallest EQ electric vehicle should arrive by the end of the decade.