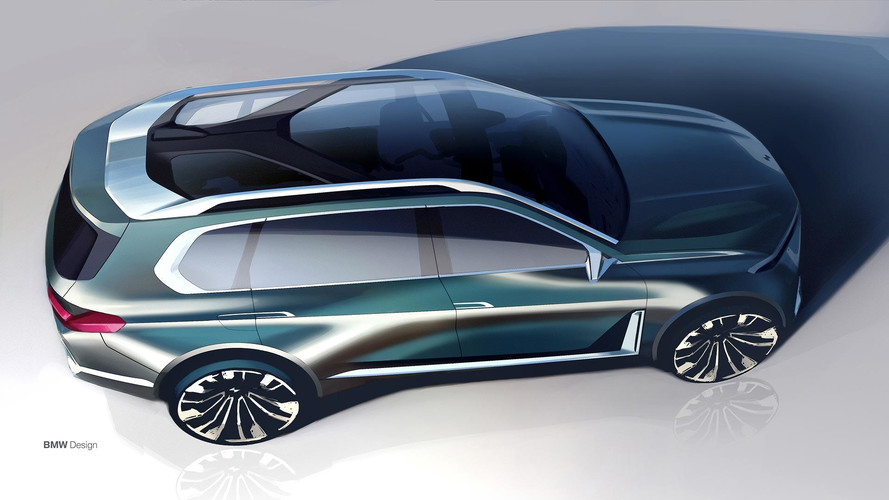 Automakers seem to believe you can never have too many SUVs - and they're probably right considering the current market trend.

The X8 wasn’t even a thing several months ago, and yet now we’re hearing it could reach a BMW dealership near you as early 2020. Autocar has updated its original report about the company’s plan to decide on production later in 2018 and now it looks like the high-riding luxobarge has been given the proverbial green light.

BMW has taken the legal measures to trademark the “X8” nameplate across the world this year, with the Far East representing the latest region where the moniker has been registered. While BMW hasn’t officially said there are concrete plans for an X8, head of development, Klaus Fröhlich, did admit recently there’s room for an even more expensive SUV. He went on to mention he sees an opportunity in a new model positioned above the X7, which by the way will be revealed in production guise later this year when we’ll also get to see the next-gen X5.

It is believed BMW hasn’t made up its mind whether the X8 should be a coupe-ified version of the X7 or a fancier long-wheelbase derivative. Regardless of decision, the X8 will reportedly be offered only with four or five seats in a two-row layout as opposed to the X7 set to feature up to seven seats arranged in three rows.

Autocar points out the size difference between the X7 and the GLS, suggesting there’s room in the lineup for a bigger X model to better rival Mercedes’ flagship SUV, which will be getting the Maybach treatment for its next iteration. If BMW will decide to come out with a stretched version of the X7 rather than a “coupe,” the platform used could be a mixture between the company’s own CLAR and Rolls-Royce’s new Architecture of Luxury underpinning the Cullinan.

Regardless of the shape it will take, the X8 will easily become BMW’s most expensive production model. It will be interesting to see whether that old rumor about an ultra-luxurious, four-seat X7 priced at over $100,000 will pan out as maybe that version has been promoted to the X8 family.