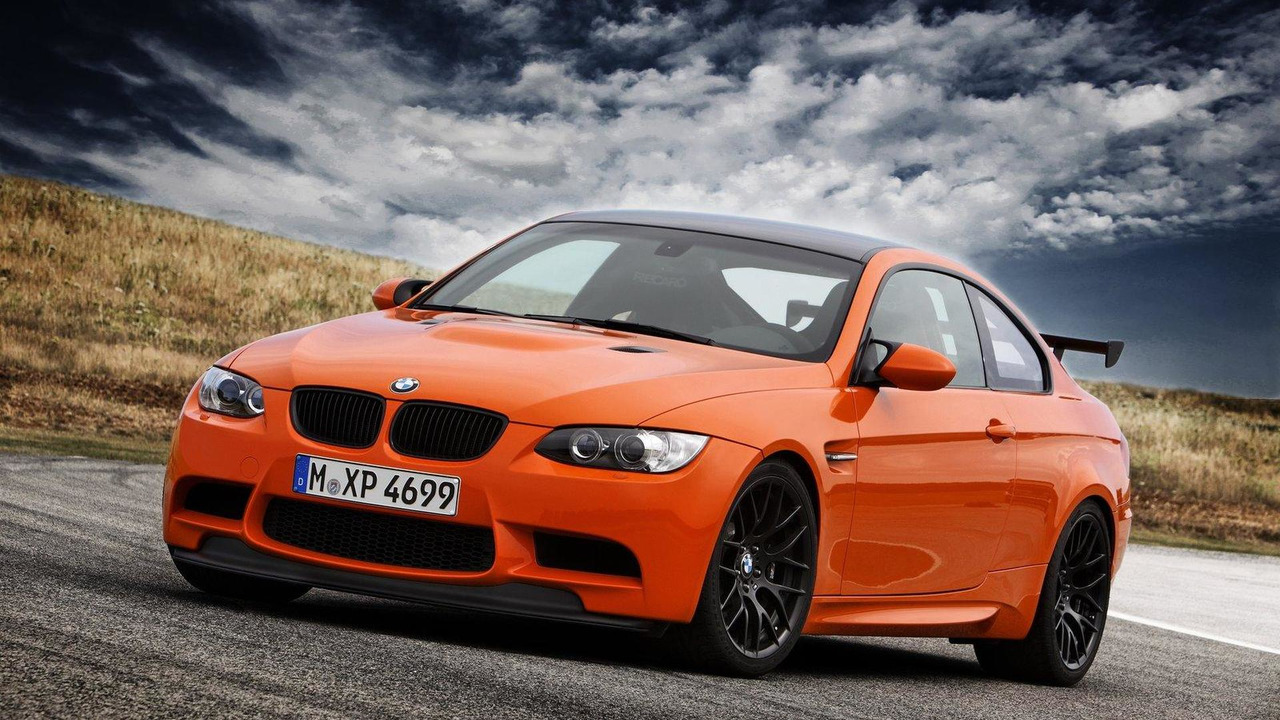 How did the BMW M3 GTS do on the Ring? Only a couple of seconds faster than the years-old CSL, as it turns out. The story inside.

Those hoping that the BMW M3 GTS would crush the Nurburgring may be slightly disappointed.  The car lapped the Nordschleife in 7m 48s.

Granted, the time is two seconds better than the Sport Auto tests of the Porsche 911 Carrera S and a 2003 BMW M3 CSL.  It is also 17 seconds faster than the time Sport Auto cleared in the BMW M3 E92.

Having a firmed up chassis, weighing 70 kg less than the M3, and costing €115,000 without taxes, the hope was that the BMW M3 GTS would fare better on the Ring.  It did do fairly well in Hockenheim, where its 1m 12.5s time even beat the Ferrari F430.