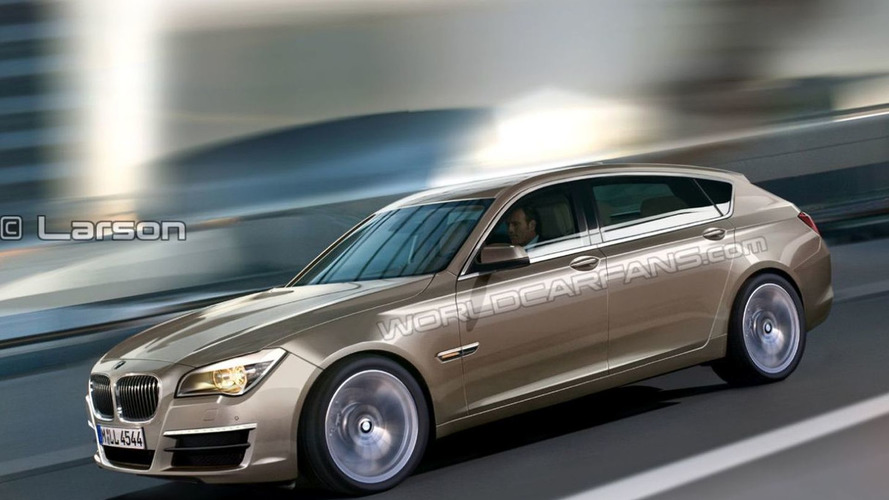 No more BMW M3 Sedan, says Automobile Magazine, but the GT3 could come in March 2013. The story inside.

BMW will be cancelling the BMW M3 Sedan when the next generation 3-series, codenamed F30, is released, according to Automobile Magazine.  The company will continue to sell the M3 as both a coupe and convertible, with each getting a straight-six 3.0-liter twin-turbo engine producing 450 horsepower (336 kW, 456 PS).

In addition, the magazine says that the company will put the 3er Gran Turismo on the market from March 2013.  That date coincides with the 2013 Geneva Motor Show.  The GT will be one of five body styles for the car, including the sedan, wagon, coupe, and convertible, all due out between March 2012 and 2014.  A shooting brake variant could also be released down the line.

Like the wagon, the GT3 is expected to get a long wheelbase providing more cargo space and legroom.  A panoramic sliding glass roof may also be optionally available for both vehicles.