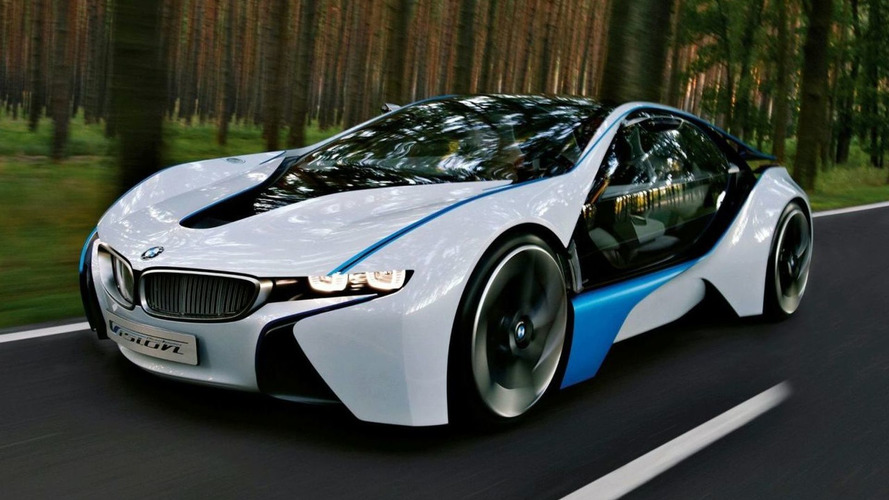 A source has confirmed BMW will build a production version of the Vision EfficientDynamics Concept in 2013. Full details inside

According to a recent report, BMW will build a production version of the Vision EfficientDynamics Concept.

While details are limited, Inside Line is reporting a source has confirmed the car will be launched in 2013. The source commented that the concept's hybrid powertrain would carry over to the production model, but "there will be less of the synthetic glass and more solid structure added to the final design." The "senior BMW authority" also stated production would likely be limited to less than 10,000 units.

As you may recall, the Vision EfficientDynamics Concept is a plug-in hybrid with a three-cylinder turbodiesel engine and two electric motors. Boasting 262 kW (356 hp) and 800 Nm (590 lb-ft) of torque, the 2+2 coupe accelerates from 0-62 mph in 4.8 seconds before topping out at an electronically limited 155 mph. Despite this impressive performance, the concept consumes just 3.76 liters/100km (equal to 62.6 mpg) while emitting 99 grams of CO2 per kilometer.