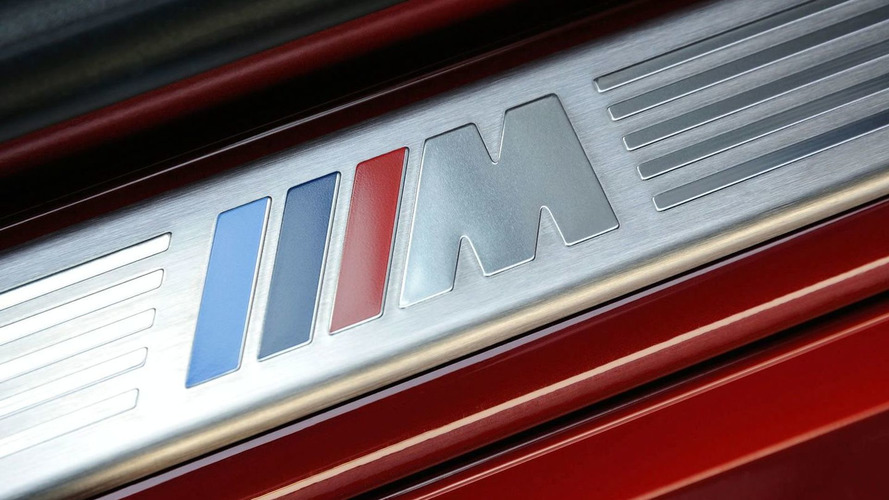 A top BMW M Division boss says that turbo diesels are not impossible for M cars. He also said there will be no Z4 M but a 1 Series-based M car is still possible for the 2011 model.

Disappointment and hope are two words that could be used to describe the feelings of BMW fans when they finish reading this article. The disappointment would be generated after learning that BMW's M Division has not ruled out the possibility of producing a turbo diesel-powered M car. But at the same time there is no saying exactly which model this would be.

In an interview with Autocar, M development chief Albert Biermann admitted that an diesel M car was a possibility, albeit quite a distant one.

"With cars like the X5 and X6 M, the torque characteristics of diesel engines would make them the ideal choice, were it not for their unsporting character," said Biermann.

In what could be interpreted as a jab at Audi's R8 V12 TDI concept as well as a Q7 of the same engine, Biermann's comments were: ""I don't think there's a proven business case for big diesel-engined performance cars yet," he said, "but if that changes, we'll be well placed to take advantage."

The last sentence may mean that his engineers have been doing some groundwork already on this front, but that they are having some unspecified challenges. A hybrid solution of some kind though, is something being considered.

"Battery-assisted performance is something we're looking into," Biermann stated, "although flywheel-driven ‘flybrids' look more promising for us."

As far as two models with good M potential go, Biermann has a mixed bag of comments. Firstly the Z4 is definitely not getting M treatment. The reasons put forward are that it is such a heavy car that tuning it for performance with the 309kW (420hp) 4.0-litre V8 would position it too closely to the M3 Convertible. And the old trusted 3.2-litre mill does not have the required ‘green' credentials anymore.

Finally, something to give BMW fans hope, is that a 1 Series Roadster-based M car is entirely possible.
I would love to produce this kind of car," admitted Biermann. "It's very difficult to make the numbers add up, but I know that I'm not the only person who likes the idea."

A recent report by Automotive News on the deceased M7 suggested that new M boss Kay Segler would be looking to see if a 1 M was feasible for the next generation model. So there is hope yet.