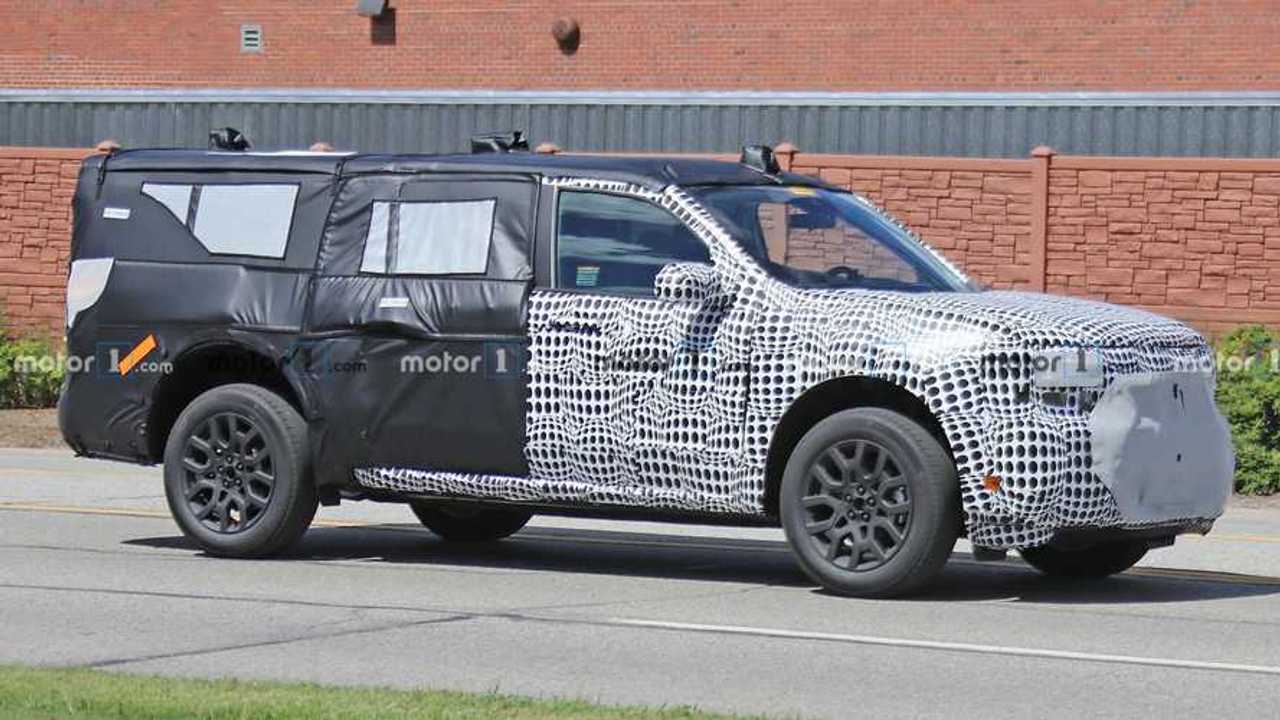 2020 hasn’t been great for practically all automakers - considerably lower demand, delayed deliveries from suppliers, and production interruptions mark one of the toughest years in recent history. Manufacturers are preparing to kick off 2021 in a higher gear and Ford is gearing up for “growth year” it’s been working toward.

The Blue Oval automaker held a three-day online meeting with its dealers across the United States. The routine annual meeting saw 8,000 dealer staff attending and talking about future products, initiatives, and strategies. The message to all of them was clear - “Ford is poised for growth.”

What does that mean? In addition to three new vehicles, the Bronco, Bronco Sport, and Mustang Mach-E, entering the brand’s showrooms, there will be a brand new, yet-unnamed model arriving next year. Ford doesn’t reveal much but says that by that time next year, it expects “these four new nameplates will outsell its entire previous sedan portfolio.” All four new cars will “fill a whitespace in the market.”

Is It One Of These Two Cars?

If you allow us to give you our two cents, we see two possible options here. The first one is the Maverik small truck which is expected to arrive at some point towards the second half of next year. From what we know so far, the pickup will share its underpinnings with the Bronco Sport, Euro-spec Focus, and Escape. It’s still in the early stages of development and we don’t know a lot about it yet.

The other possible option is the rumored Fusion replacement. It is expected to be launched as a global model (succeeding the Mondeo in Europe) in the form of a lifted and rugged wagon, inspired by the Subaru Outback. Not much else is known but word on the street is this new vehicle will also be based on the platform that underpins the new Focus for the European market.