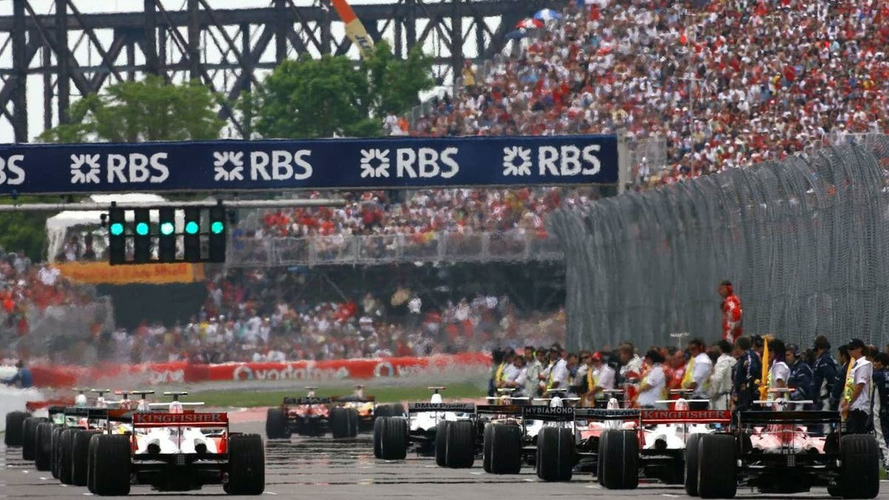 Canada is set to return to the formula one calendar next year, Bernie Ecclestone has promised.

Canada is set to return to the formula one calendar next year, Bernie Ecclestone has promised.

"I promise we will be in Montreal in 2010," the F1 chief executive told Switzerland's Motorsport Aktuell.

The Circuit Gilles Villeneuve event was omitted from this year's schedule after Ecclestone could not agree financial terms with race organisers.

But he has been under intense pressure to reinstate the race as soon as possible, especially as the crucial North American market is now completely missing from the calendar.

"Everyone in formula one loves the Canadian grand prix," Ecclestone admitted.

He had bad news, however, for those hoping the United States might quickly return to the schedule. "Forget Indianapolis. We're not going back there," said the 78-year-old Briton.

Ecclestone also suggested that Great Britain's annual date is not under threat, explaining that if Donington can deliver a formula one race "then we will be there".

"If not, then we will be staying in Silverstone," he added.

Ecclestone also said he hopes Korea and India are the next countries to host grands prix.