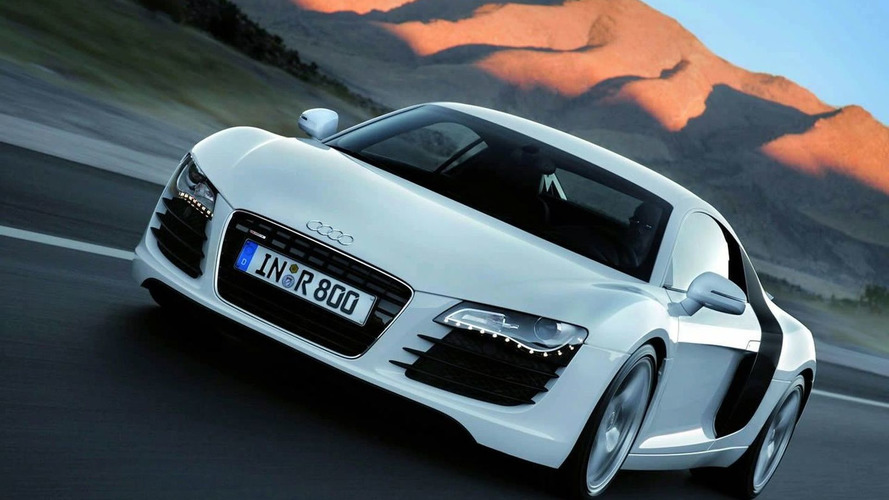 Will Audi reveal an electric-powered R8 at the Frankfurt Motor Show? That is the word doing the rounds. Said to be called the R8 ePerformance, the car will also look different from its gas-powered siblings.

For a number of years now major automakers' favourite flavour at international motor shows has been the hybrid system. Now a new dawn is upon us and it is the dawn of full electric power. Rumours that have been doing the rounds for a while are suggesting that Audi will be one of those who unveil an electric sports car concept at the 2009 Frankfurt Motor Show. It will take the form of an R8.

Supposedly the car will be called the R8 ePerformance. Power is to come from large powerful batteries and an electric motor to drive the wheels, so it will not be a hybrid but a complete electric-powered car.

It is thought that such a car will show some notable exterior differences from its petrol brethren since a lot of the parts are function over form. These include removing the huge air intakes which are unnecessary for an electric car. Also the side gills and rear side intakes will be modified for a different purpose. After popularising the front LED lights the R8 will show a new white version of the bulb as well.

Audi's one rival Mercedes-Benz has already confirmed its plans to produce an electric SLS AMG supercar while speculation is that BMW will go the same route in the near future.