Block can't go as wild as during Gymkhana, but he still enjoys being on the famous track by himself.

The Ford GT wasn't able to repeat its class win at the 2016 24 Hours of Le Mans this time around, but a second-place finish for one of the entries was still a strong result for the team. Before the racers hit the track for the race, Ken Block was there in a pre-production example of the road-going GT for a little fun around the Circuit de la Sarthe. 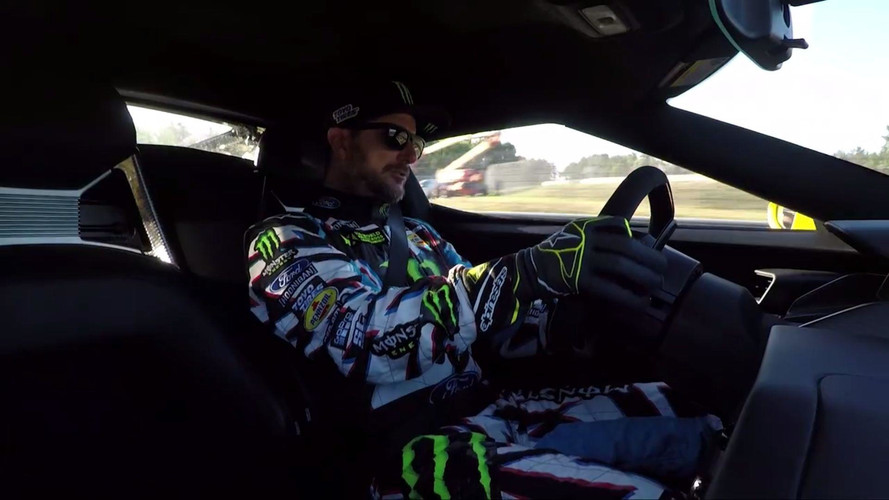 "It was a pretty amazing experience to be able to drive this circuit in the GT and have the whole thing to myself," Block wrote on Facebook.

As a pre-production example of an already incredibly rare vehicle, Ford didn't want Block to push the GT too hard around the track. The racer and Gymkhana star couldn't help sliding around a little in the corners and hit around 160 miles per hour (258 kilometers per hour) down one of the straights.

Ford will followup the GT's appearance at Le Mans by taking the supercar to the Goodwood Festival of Speed from June 29 to July 2. Chip Ganassi Racing's Andy Priaulx and Harry Tincknell will also run the the turbocharged coupe up the 1.16-mile hillclimb there. The Ford Mustang GT4 customer race car will also take a trip up the course. In addition, Vaughn Gittin Jr. will be there in his Mustang RTR  for Goodwood’s first Hillclimb Drift Championship. 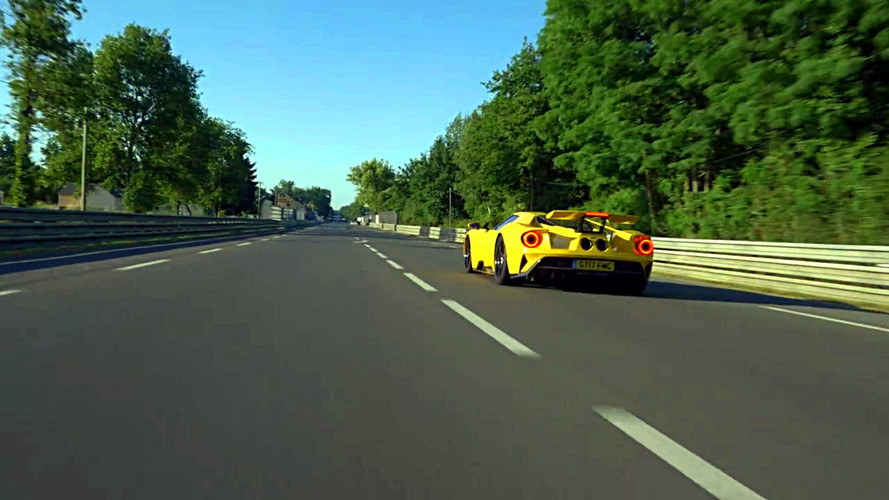 Ford has just started delivering the new GT to owner, including motorsport heavyweight Jack Rousch. Ford has capped production to 250 units a year, which should keep the supercar quite a collector's item on the second-hand market. The Competition Series package makes the model even sharper on the track by adding a lighter engine cover and carbon fiber wheels. Aesthetically, this pack features gloss-finished carbon fiber on the hood stripe, mirror caps, A-pillar, and lower body trim.