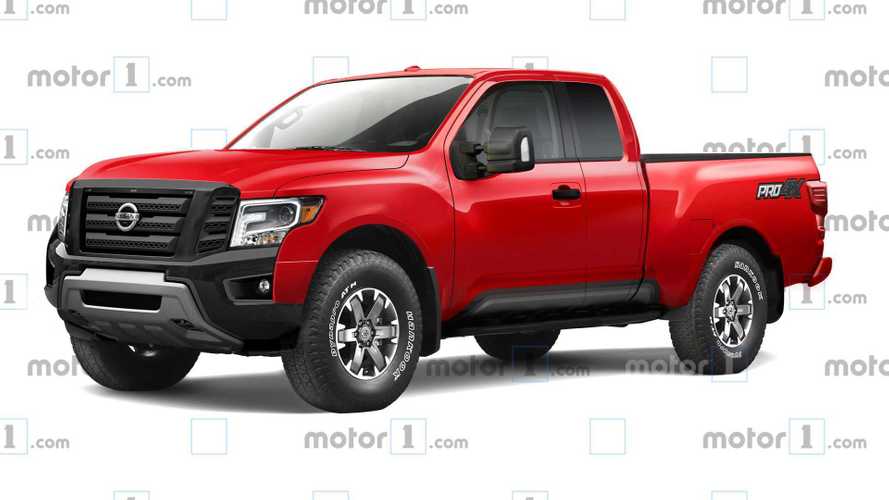 Nissan’s dated truck is finally getting a makeover.

The Nissan Frontier is one of the oldest vehicles on sale today – the current model debuted all the way back in 2004. But Nissan is going back to the drawing board, the company promising a more modern, better-looking truck for 2021. And it needs to be good in order to compete in a stacked class that includes relative newcomers like the Jeep Gladiator and Ford Ranger, as well as more established alternatives like the Toyota Tacoma, Chevrolet Colorado, GMC Canyon, and Honda Ridgeline.

There have been more than a dozen reports hinting at details like power, styling, and price. But until the new Frontier debuts (hopefully sometime later this year), we take each of these rumors with a grain of salt. That said, here's what we think we know about the 2021 Nissan Frontier thus far.

Details On The New Frontier:

Like we mentioned, the current Nissan Frontier has been around since the 2005 model year. And it hasn't changed much since then. The compact pickup is still the brand's old-school workhorse, still sporting a 16-year-old design and a cabin straight out of the early 2000s. But the truck sells. Nissan moved nearly 70,000 examples of the Frontier in 2019, and it could be on pace for similar sales figures this year.

For 2021, though, the Nissan Frontier will get a number of major improvements. Not only will the truck sport a new V6 (which, we've already seen in the 2020 model), but the Frontier should also get a number of new visual cues, some additional trims, and finally, a fresh cabin with modern tech.

Visually, Nissan promises a more aerodynamic truck with the "spirituality of adventure," whatever that means. Our best guess is a look similar to the rendering pictured here: a fully revised fascia, Titan-inspired headlights, upgraded wheels, and a more shapely profile. In fact, the new Frontier should take a lot of cues from the larger Titan. But don't expect the 2021 Frontier to be totally new. Nissan says that some key structural elements of the current truck will carry over, and that should influence some of the new truck's design.

Well, we already know what's under the hood; the 2020 Frontier's new 3.8-liter V6 and nine-speed automatic transmission will carry over to the 2021 model. As it sits, that setup produces 310 horsepower (49 horses more than the previous 4.0-liter V6) and 281 pound-feet of torque.

The 2019 Nissan Frontier costs just $19,290 to start, while the 2020 model doesn’t have an official price tag yet. But reports suggest that the 2021 model could get a "huge" price increase. Early order documents for the 2021 Frontier, by way of CarsDirect, point to a starting price of $26,280 for the base S King Cab model. If true, that would be a hefty $6,990 uptick over the 2019 model, making the Frontier more expensive than the Chevy Colorado, Toyota Tacoma, and Ford Ranger. Of course, the new Frontier will only offer a V6, whereas each of those competitors has a four-cylinder to start.

Good question. All reports say the new Frontier will debut late in 2020. But with the current climate, we won’t be surprised if we don’t see the new Nissan Frontier until early in 2021 before it goes on sale later the same year.