BMW To Slash Production Costs By A Quarter Until 2025

“May you live in interesting times” may be an old Chinese curse but it doesn’t necessarily have a strictly negative meaning. Yes, in many cases the “uninteresting times” are safer and more comfortable, but the world never stops changing and evolving. It’s probably safe to say the times are interesting for BMW - and the automotive industry as a whole - and the Bavarian company has important changes coming to its business. Some are exciting and some are not.

The Bayerische Motoren Werke estimates that at least half of its sales will be fully electric by 2030. While the automaker remains committed to the internal combustion engine, it has plans to significantly reduce the number of different powertrain variants in the next four years. Not only that but BMW also wants to cut its production costs by approximately 25 percent by 2025.

Too Many Models And Powertrain Options? 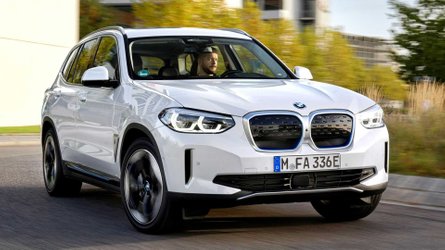 BMW To Discontinue Half Of Its Drivetrain Variants By 2025 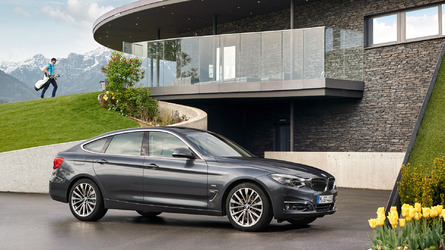 BMW Says Customers Are Not Confused By Crazy Model Lineup

The manufacturer wants to become more effective and generate better revenue based on the estimated production and sales numbers by the middle of the decade. Volkswagen, Daimler, and Tesla are seen by the Bavarians as companies that are more effective thanks to their optimized production processes. BMW wants to follow suit with a planned production cost cut by 25 percent.

"We will lower the production costs per vehicle by 25 percent by 2025 compared with the level in 2019," BMW's board member in charge of production, Milan Nedeljkovic, told the German newspaper Handelsblatt, quoted by Automotive News. Unfortunately, that’s everything the automaker wants to share about its production plans for now.

Naturally, with this move, a very important question pops up in our heads - are these cost cuts going to affect the build quality of BMW’s next-generation models? The Bavarians are known in the industry for producing one of the most advanced and high-quality products and a step back in this direction could have a long-term negative impact on its image. We will see.