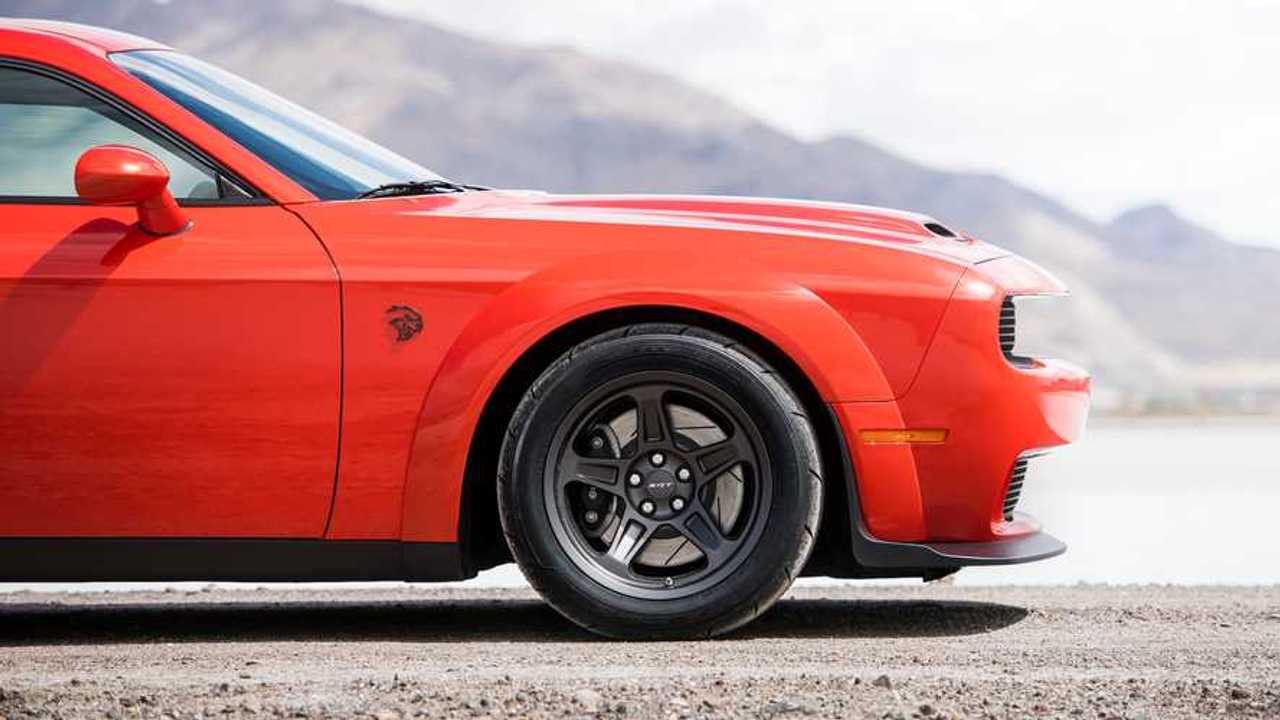 This is the third Cuda patent in the last 10 years.

Fiat Chrysler Automobiles has registered the Cuda name for the third time in the last 10 years. The first trademark filing dates back to 2010 and then in 2017, the automaker decided to renew its patent. Now, a decade after the first trademark filing in recent history, FCA has registered yet another filing for “land vehicles, namely, passenger automobiles” with the United States Patent and Trademark Office.

Brought to our attention by the folks over at MuscleCarsAndTrucks, the patent happened just earlier this month - more precisely, on October 12 this year. Of course, that doesn’t confirm a new muscle car is on the horizon but at least gives us some hope something is in the works.

It’s important to note that the new Cuda trademark is different from the Barracuda patent that was activated on June 23, 2015 for the last time. FCA has since abandoned the latter but we won’t be super surprised if we see a new filing in the coming weeks. After all, in the past, Barracuda was the name of Plymouth’s legendary muscle car while ‘Cuda was just a trim level.

This new patent filing leaves us with two possible options. On one hand, the manufacturer could finally be preparing a comeback for the storied nameplate. A return as a trim level for the Dodge Challenger seems pretty reasonable and MuscleCarsAndTrucks even speculates the Cuda name could be used for the first-ever electrified Dodge muscle car. Nothing has been confirmed at this point but other recent patents from Dodge hint at a hybridized powertrain for the coming future.

Of course, there’s always the chance that FCA is simply protecting one of its historical nameplates without having concrete plans for its imminent use. We’ll see. 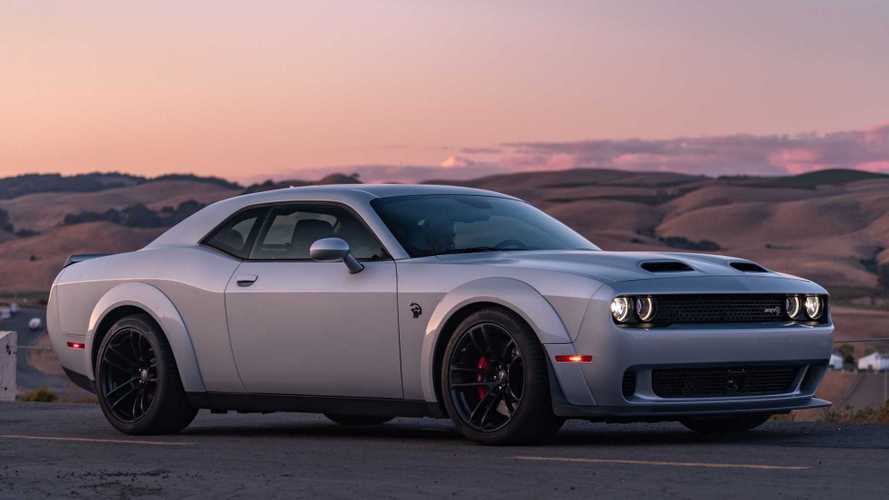