VW Electric Microbus Will Be Made In Germany From 2022

Name not confirmed yet.

Volkswagen’s electric push kicked off with the ID.3 EV hatch which, unfortunately, won’t be available in the United States. This doesn’t mean the German brand won’t have zero-emission vehicles for sale in America as the ID.4 crossover should be launched at this side of the pond later this year. Roughly two years from now, Volkswagen will start production of another electric vehicle.

The EV in question is a van that will share its underpinnings with the rest of the ID family. This model will go into production in 2022 and will be assembled in Germany from where it will be shipped around the world, including North America. The information was confirmed by Volkswagen’s U.S. boss, Johan de Nysschen, to MotorTrend.

The production model was previewed by the I.D. Buzz concept back in 2017, a study powered by a pair of electric motors for an all-wheel-drive layout with a combined output of 369 horsepower (275 kilowatts). The name Buzz hasn’t been confirmed for the production version yet but de Nysschen said it is used internally within Volkswagen.

"There is no formal name yet," the executive told the publication. 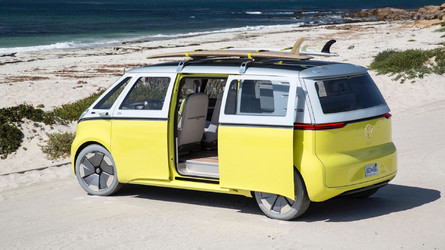 VW Buzz Will Be Able To Recognize Its Owner, Read Their Face 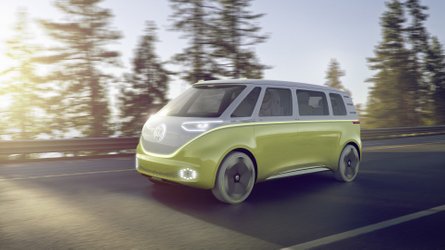 Shortly after the debut of the concept, we had the chance to drive it but the showcar “was only ever intended to drive on and off a stage” so there was no real driving experience to talk about. Still, it was a lot of fun. 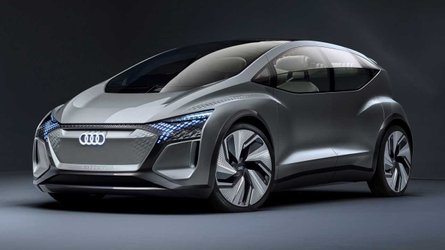 That’s literally all that is known about the electric bus at the moment. The good news is that it’s actually, definitely happening, with U.S. sales planned for 2022. We can only hope it will look something like the I.D. Buzz concept and will carry the Buzz moniker.