Modern Porsches are often criticized for being way more expensive than most of their direct rivals are. We are not here to judge and make final conclusions, so we’ll just share the facts - an Audi RS5 starts at $75,195 in the United States, while a comparable new 911 Carrera S has a price sticker of $113,300. To put that into perspective, that’s almost 40 grand difference for nearly the same performance. Or is that true? 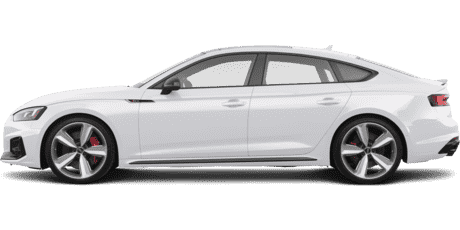 A new video from Carwow compares these two particular cars in a direct drag race to find out which one is quicker off the line. Just for reference, the price of the 911 (992) Carrera S in the United Kingdom, where Carwow is based, starts from £93,000, whereas the RS5 kicks off at £67,000.

Both cars have eight-speed automatic gearboxes - the RS5’s tranny is a traditional torque converter, while the two-door sports car from Porsche has a dual-clutch ‘box. Finally, the weight. The 911 weighs 3,200 pounds (1.6 tons) and the RS5 weighs 3,400 lbs (1.7 tons).

All these numbers mean just one thing - it’s going to be a pretty close race. More importantly, this chase should answer the simple question - is the 911 worth the 40 extra grand compared to its five-door competitor? Watch the video to find out.