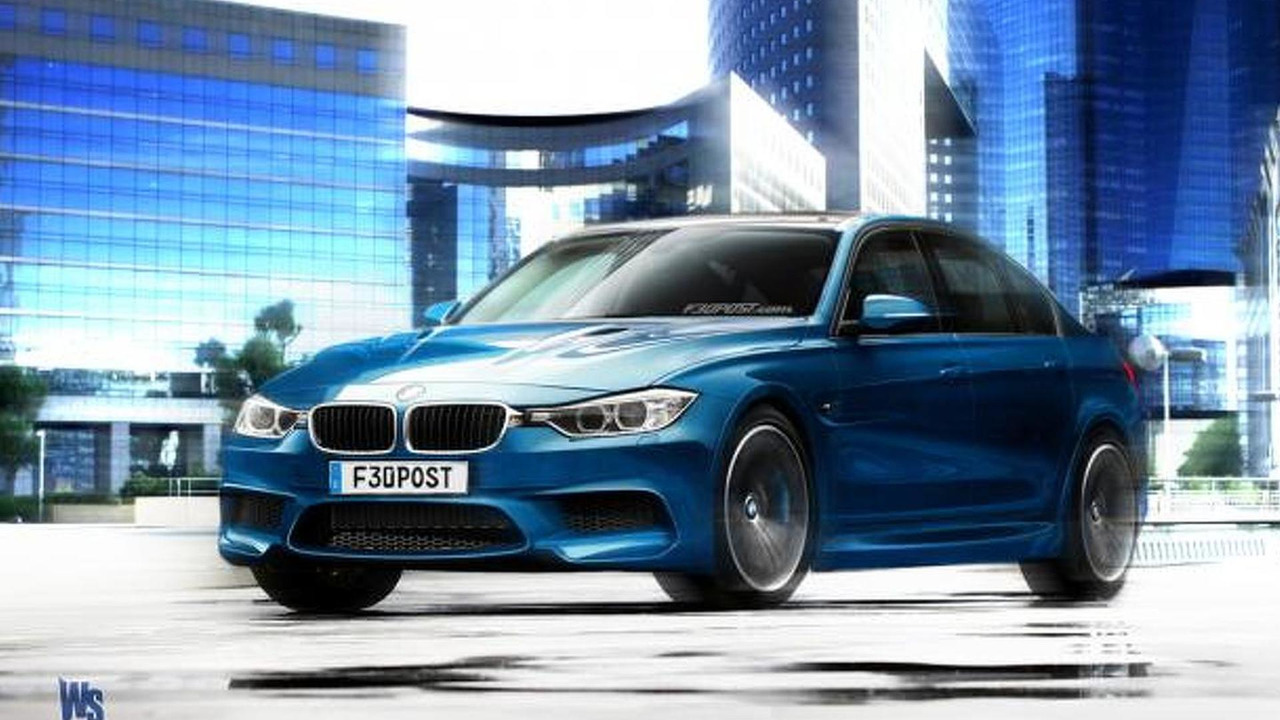 New footage of a 2014 BMW M3 (F80) prototype that was undergoing some testing at Nürburgring.

The 2014 BMW M3 (F80) has been spied once again while undergoing some testing at the Nürburgring. To refresh your memory, the new M3 will be getting an inline six-cylinder engine with multiple turbochargers, with an estimated power output of 450 hp (335 kW).

Various reports are indicating that the engine is going to be an updated version of the N55 6-cylinder unit that will get a heavily modified cylinder head and a strengthened aluminum block. However, chances are that the new M3 could be getting a successor of the N55 power unit.

Other reports are saying that there’s going to be an entirely new induction technology and the most current bi-vanos variable valve timing. Regardless of the engine, it will be mated to either a standard manual gearbox or to an optional DCT.