Mercedes S-Class Cabriolet in the works 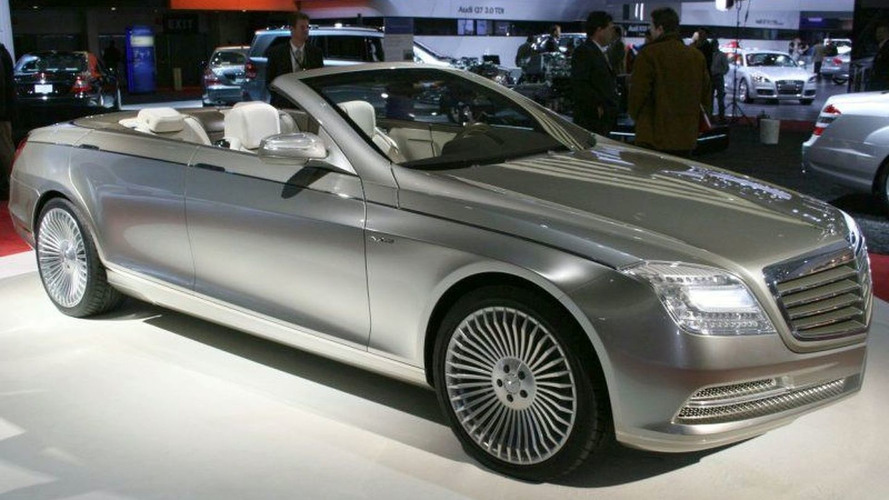 According to a recent report stemming from the UK, Mercedes are looking to expand the S-class lineup with a four-door cabriolet model. The new variant will join the regular sedan along with a new long wheelbase version that replaces the Maybach and a two-door S-class coupe that replaces the current CL-class.

The source of the information is Dr Uwe Ernstberger, Mercedes program manager for the S-Class. “The S-Class is the best luxury car in the world, and we have many surprises in terms of technology for the new model,” he said. “It will deliver something very different to its rivals – and it will have a much broader range.”

The new four-seat cabriolet will draw its inspiration from the Mercedes Ocean Drive Concept that was originally unveiled to the world back in 2007.