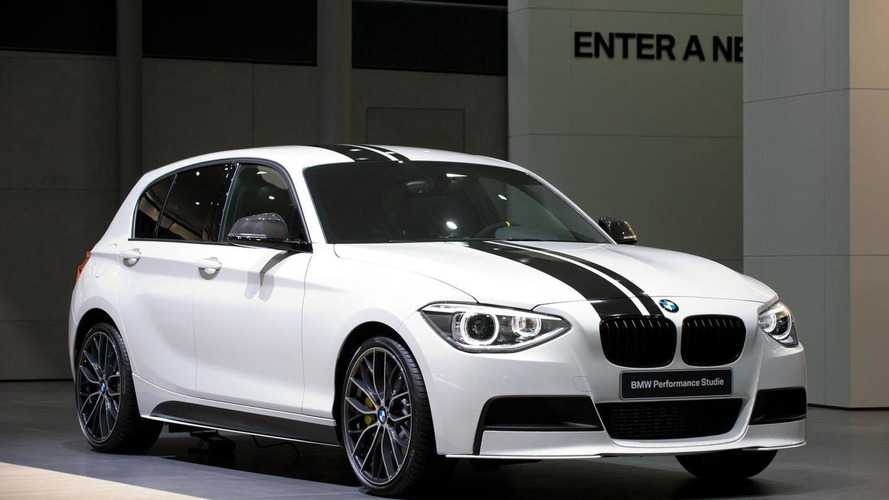 According to leaked documents from a dealer presentation in the Netherlands, BMW is working on an M135i variant of the 1-Series which will debut next year.

The car is also expected to get a full M division tuning treatment given that it's going to carry the M moniker in its name.